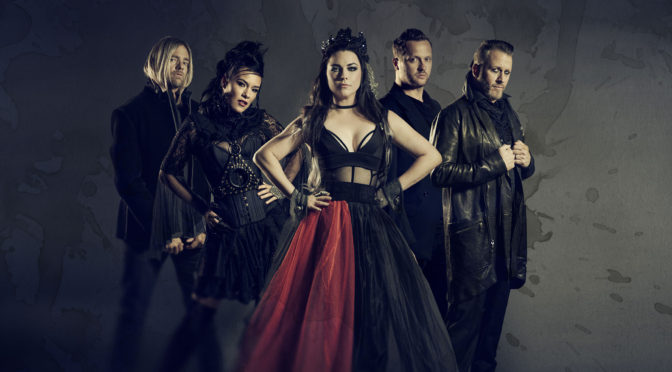 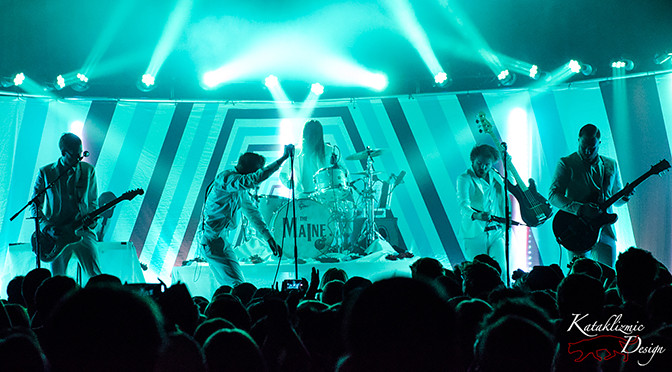 PHOENIX — Visibly and audibly enthusiastic for their homecoming, and impressed by the new The Van Buren music venue, The Maine put on a show that was both charged and endearing for their close-knit fans. They are a great example of a local band that made it big, not changing who they are and their beliefs in the ever-evolving industry. The five-piece band native to Tempe, consisting of John O’Callaghan (Lead Vocalist/Guitarist), Kennedy Brock (Guitarist), Pat Kirch (Drummer),  Jared Monaco (Guitarist), and Garrett Nickelsen (Bassist), rocked out with a packed crowd Wednesday night. Following opening bands Night Riots and DREAMERS, they tore it up with their two newest albums Lovely Little Lonely

The show began with alternative rock band Night Riots, who got the crowd excited with the powerful voice of lead singer Travis Hawley.  During their set, the band played “Free Fallin” as a tribute to the late Tom Petty. Hawley said, “Holy sh*t that sounds good,” after the crowd sang the words “free fallin”.

The band engaged the crowd and hyped them up for the rest of the show. At one point in the band’s set, a person in the crowd was seen clapping with their shoe, which had neon lights at the bottom. Such innovation! It really added to the unique atmosphere of the show, which seemed to say that for one night, surrounded by strangers, everyone could be themselves and not care what anyone thinks. (View Photo Album)

Rock trio DREAMERS came on next, and the crowd exuded excitement as they danced and sang along. The band brought their name to life on stage as Nick Wold (Vocalist/Guitarist), had a dream catcher hung on his mic stand. They performed their hits “Painkiller” and “Sweet Disaster” to an eager crowd that danced and sang along. They also covered “Zombie” by the Cranberries, which segued into their own song “Drugs”.

Night Riots and DREAMERS were the perfect opening acts. Their energy and the way they commanded the stage, captivated the audience, making it an all-around solid line-up. They amped up the crowd and proved that you never want to miss the openers at shows. Night Riots’ stage presence showcased a seasoned band, while DREAMERS proved a rock trio can be just as compelling on stage as a traditional band setup. (View Photo Album)

The Van Buren did not seem full at the beginning of the show. However, as The Maine’s set approached, the venue began to fill up and one could feel the anticipation for the hometown success-story.

The Maine started off with “Don’t Come Down” from their latest album Lovely Little Lonely, and their all white suits fit the aesthetic of the album. Hit singles “Bad Behavior” and “Black Butterflies and DéJà Vu” were played with immense reactions from the crowd.

This album portrays a sense of “oneness,” and that was felt in the room. It came off as if The Maine put everything they had into making that album for anyone who has felt different or alone. For a period of time, while they played through every track of the album, it appeared that everyone in the room felt the words being sung as if they were sung for them.

During “How Do You Feel,” the line, “You are alive, but are you living?,” was met with the crowd singing back passionately as they jumped along to the beat of the song.

Amidst the first half of the set, O’Callaghan said, “Thanks for letting us make this album right here.” Passion exuded from the band, and it was evident how much The Maine cares about their music and fans.

“24 Floors” and “(Un)Lost” have a similar vibe to the songs off of Lovely Little Lonely. The lyrics seemed to be aimed at those going through a tough time. They give off a feeling that in the end, everything will turn out fine.

During this portion of the set, the band’s heavier sound became prominent, with songs such as the album’s title track “American Candy,” as well as the song “Diet Soda Society.”

This show had a special feeling to it, where the fans and the band had a connection that could be felt. The Maine and their fans have a one-of-a-kind relationship, and every lyric sung, felt personal, as if directed to everyone individually and collectively.

O’Callaghan reminded the crowd, “Remember to tell the people that you love, that you f****ing love them.” He also thanked the fans on behalf of the band for, “making us feel less lonely.”

A highlight for the show was during “Am I Pretty” when O’Callaghan got the crowd to crouch to the floor. The crowd was together in this moment and listened carefully to O’Callaghan’s words. It’s moving to watch as a band can get a room full of strangers to bond with their words and music.

The show ended perfectly with the ever-nostalgic “Another Night On Mars”.  The lyrics, “this one goes out to my closest friends, the ones who make me feel less alien,” showcase the importance of friendship and how friends allow us to be ourselves.

“With friends like ours, anywhere is home,” insinuates that everyone in the room that night, was each other’s friends, and that you don’t physically have to be at home to feel “home”.

The Maine is one of those bands that if you listen to them live, it sounds just like the album. They truly are a talented band, with a unique relationship with their fans. After each show, they make the effort to meet their fans and give them the meet-and-greet experience for FREE.

The Maine has been a band for 10 years now, and in that decade, they have grown, and made sure their fans were on the journey alongside with them. With this special relationship with their supporters, and their devotion to their music, it seems The Maine will definitely be around for a long time – and Burning Hot Events is proud to call them part of Phoenix’s artistic community! Check out our interview with them to find out about their Modern Nostalgia Tour, growing up in the band, their band culture and MORE! 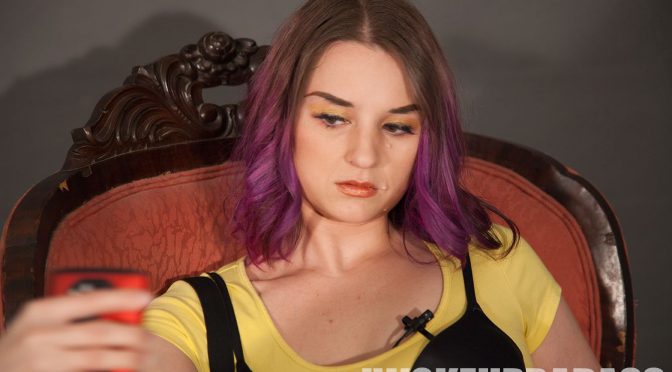 Watch #iwokeupbadass episode 5 to see how she became a media powerhouse, where her ambitions are leading her, and how her dream is building an artistic community! Katherine is also the Concert Photographer, Owner and Manager of Burning Hot Events.

#iwokeupbadass is a web series featuring the everyday movers and shakers who aim to create and change the world. Brought to you by Endless Dream Pictures, LLC. 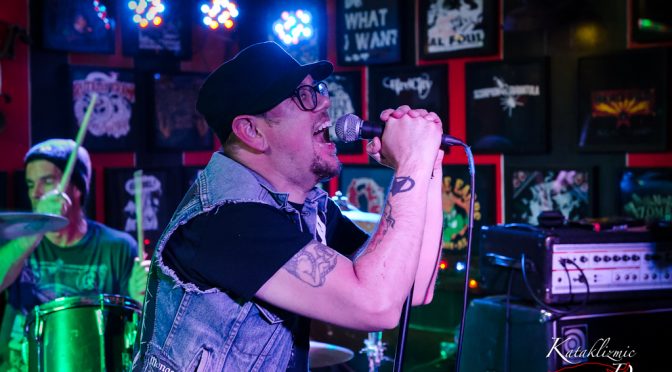