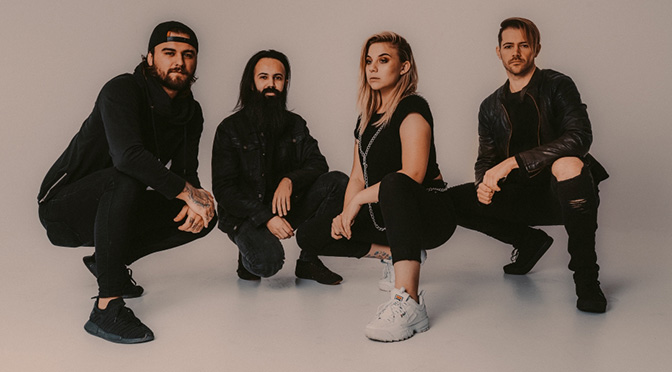 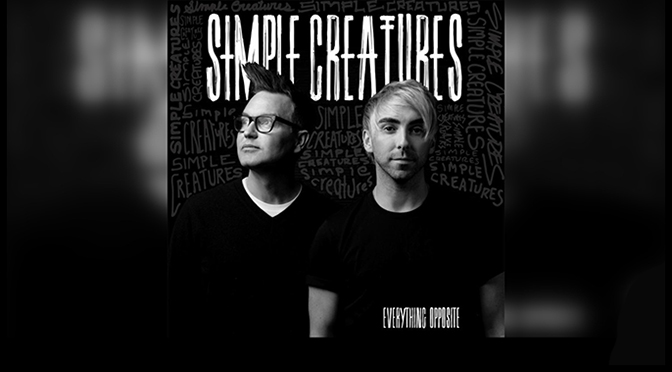 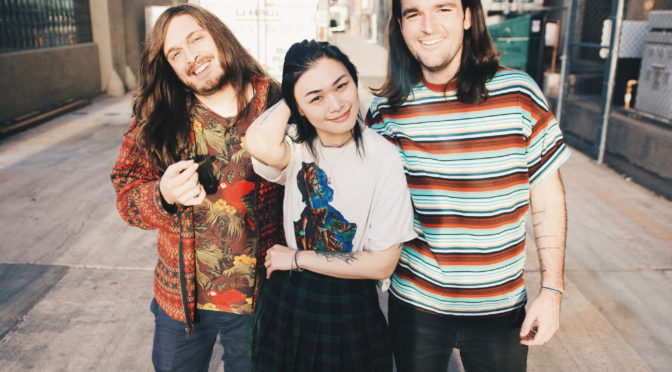 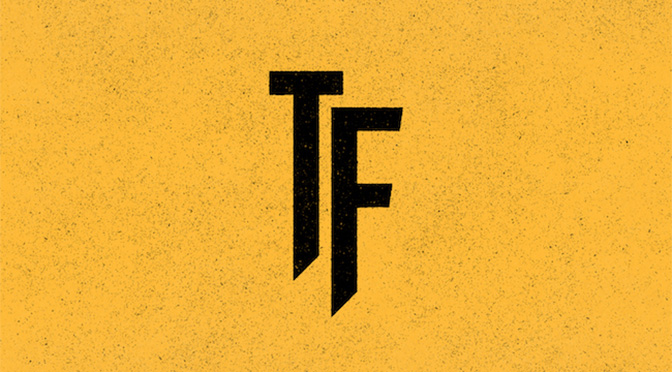 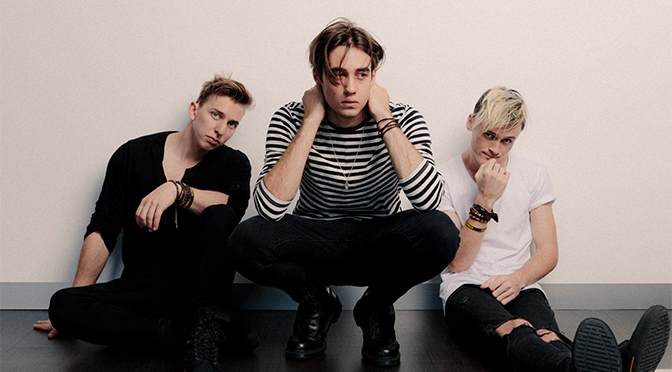 LOS ANGELES – Following the release of three massive singles and videos for “Saints Of The Sinners,” “Midland Line,” and “Summer Is A Curse,” The Faim have returned with yet another anthemic track, “A Million Stars.” The song highlights a more pop-leaning, melodic side of the group and features a vibrant chorus paired with frontman Josh Raven’s striking, powerhouse vocals. Listen HERE, and stream/download “A Million Stars” HERE.

More Music Videos from The Faim:

After kicking off 2018 on a strong note with extensive global touring, including selling out their first ever headline show and sharing the stage with Sleeping With Sirens, PVRIS, Lower Than Atlantis, and more, The Faim will release their debut EP, Summer Is A Curse, on Friday, September 7th. All songs on the EP were recorded with legendary producer, John Feldmann (blink-182, All Time Low, Good Charlotte), and serve as a prelude to the band’s hotly-anticipated first full-length album, slated for release in 2019. During the recording process, the Perth natives teamed up with industry staples including Pete Wentz of Fall Out Boy (on “Saints Of The Sinners”), Josh Dun of Twenty One Pilots, Mark Hoppus of blink-182, and Ashton Irwin of 5 Seconds of Summer (on “Summer Is A Curse”).

Regarding Summer Is A Curse, The Faim have this message to share with their fans: “To say we’re excited about releasing this EP is an understatement. More than just songs, to us these six tracks are a window into our world. We’ve been overwhelmed by the support of the community around us and welcome you all on this beautiful journey. We’re proud to be able to share our music with you and hope you enjoy listening as much as we’ve enjoyed writing it.”

Comprised of six tracks, Summer Is A Curse showcases the pop-rock/punk outfit’s stadium-ready anthems, infectious hooks, and impressive songwriting chops. The EP also includes five brand new songs in addition to smash single, “Summer Is A Curse,” which has clocked over 3.5 million global streams and landed on notable Spotify playlists including Rock This, The New Alt, Top of the Morning, The Scene, and New Noise.

It’s needless to say that The Faim is an artist to watch, with their fiery, explosive live shows in high-demand. To see if for yourself, check out their special performance at London’s St Pancras Station and highlight reels from this year’s Slam Dunk and Reading Festivals.

“These guys could become one of the biggest new names in rock this year.” -Rock Sound

“There’s no doubt that the Faim are going to be heard everywhere.” –Alternative Press

“The cult of The Faim is here to stay.” – Upset

“Massive tunes…You have to hear them right now” –KERRANG!

“If you haven’t heard of The Faim yet, don’t worry – you’re about to.” -Punktastic

Stay tuned for more news from The Faim – the forthcoming track listing for the Summer Is A Curse EP will be revealed soon!