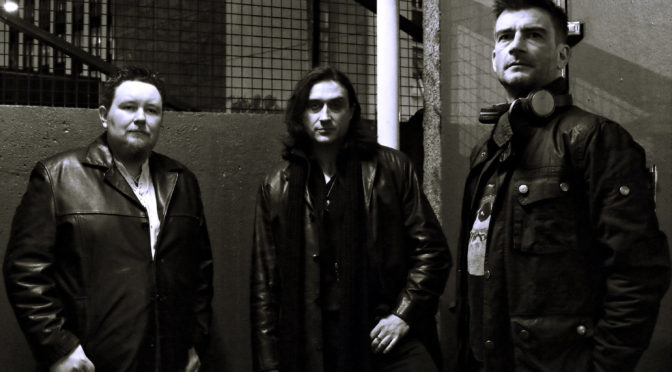 . With this song the band recalls 80’s goth and dark rock in a poetic and driving track. The music video features black and white cinematography following a young woman in her journey of the “Universe Garden“. The video was shot by Torturett Photography in Hampstead Heath, London. Watch the new video HERE.

Francesco Fonte Band formed in the UK in 2011. Previous releases were debut album Blue Omens (2011) and the EP Arousal Addiction

(2013). Both records were reviewed by many webzines and magazines all over the EU. The same year as their latest release, they performed more than twenty successful shows in some of London’s best music venues. The band also achieved numerous airplays from radio stations (K2KRadio, VirginRock, ClassicRock and Bcfm-Bristol). The new album Eight was released via NMTCG records.