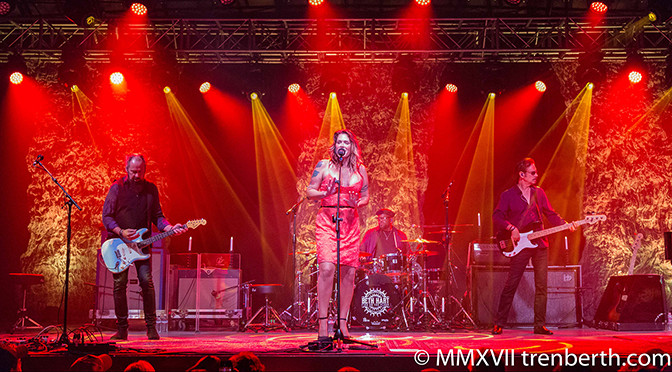 At the end of Marina V’s set, she offered for everyone to email her at love@marinav.com for 4 free songs, and a promise that she would read each and every message personally. She also invited everyone to visit her in the merch area, where she offered to sign every piece of merch sold, and to hug anyone who came to see her. As a bonus, she made sure to write fans’ names in both English and Russian on any merchandise sold.