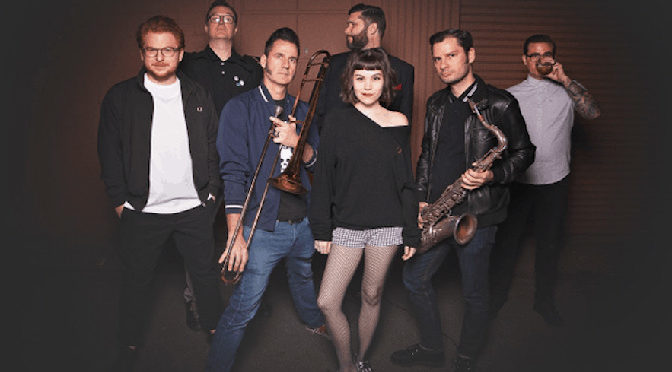 Orange County, CA ska/pop/punk 7-piece Bite Me Bambi is the next band poised to help usher in a new wave of the beloved yet often maligned genre.

Fronted by talented singer and superstar-in-the-making, Tahlena Chikami (who also moonlights as an actor and has appeared on shows like Parks and Recreation, Gilmore Girls, etc.), Bite Me Bambi sports a killer OC ska/punk pedigree, with other members having played in bands such as My Superhero, Save Ferris, and Starpool.

Through steady gigging and raucous shows supporting such legends as The Selecter, Fishbone, Reel Big Fish, Mad Caddies, The Toasters and more, Bite Me Bambi’s popularity continues to rise.

The clip was directed by Chris Graue of The Maxies, Suburban Legends, The 131ers and stars Megan Berndt and Vincent Del Rio.

About Bite Me Bambi:

Bite Me Bambi brings sounds reminiscent of British 2 Tone and 3rd wave ska into the 21st century. With energetic songs and masterful musicianship, BMB gets the crowd on their feet and dancing. Comprised of members from some of your favorite ska bands (My Superhero, Save Ferris, Starpool), this new group breathes fresh life to a genre that may have originated in Jamaica, and honed in Britain, but was perfected in the haze, blight, glamour, and beauty of Southern California. 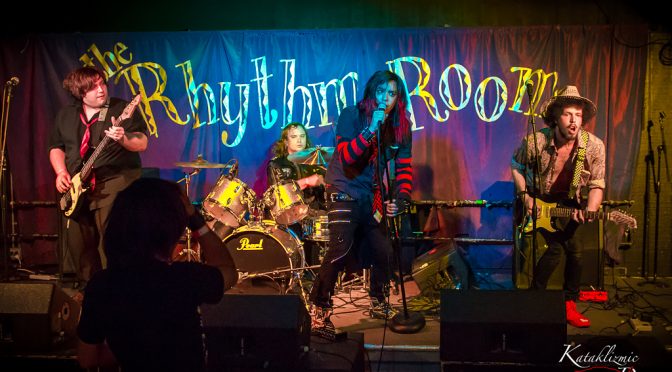