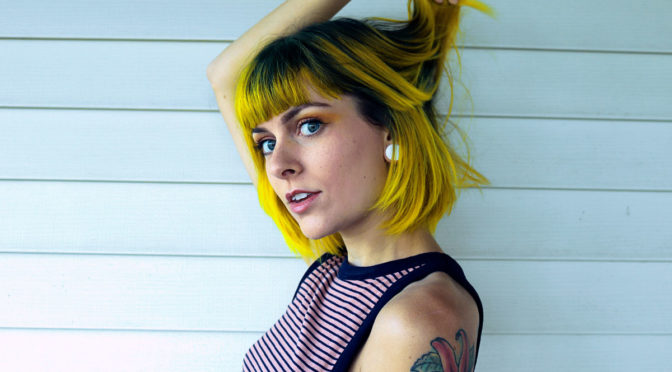 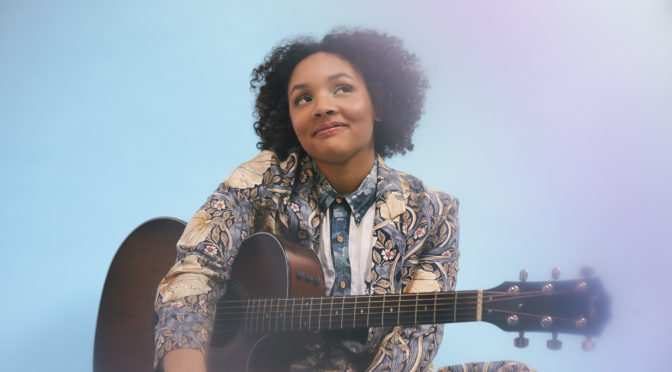 Los Angeles, CA – BMG is excited to welcome Jocelyn to the recorded music family! The Omaha-based singer/songwriter unveiled her debut single, “Speak Up,” last week, which is available to stream/download HERE. The official music video is also out today and can be viewed HERE.

“You may not know Jocelyn yet, but you will.” – Omaha World-Herald

The uplifting and infectious track was co-written in Los Angeles with producer/composer, Denny White, (The Fray, Tiësto) and chronicles a personal bullying experience she endured and how she worked to overcome it. With its righteous chorus, catchy guitar work, driving bass, and bombastic beat, listeners can hear traces of her major influences – from Shawn Mendes and Gabrielle Aplin, to Ben Howard and Ed Sheeran.

“ ‘Speak Up’ is about turning negativity into positive energy instead of letting the bullies drag you down,” says Jocelyn. “It’s about realizing that you are your own individual, so speak up and live by example.”

Jocelyn’s powerful voice, mesmerizing stage presence, rhythmic guitar playing, and tireless work ethic puts the heart into Heartland, utilizing her natural talent and mature perspective to connect with listeners no matter what venue she plays. Her career began to take off when a viral video for her original song, “Just Like Everybody Else,” went viral and brought her worldwide attention. Soon she was performing on TV for Steve Harvey’s “Showcase” at the world-famous Apollo Theater and for Darius Rucker on an episode of “Celebrity Undercover Boss,” in addition to garnering notice from media in her hometown. She’s also become a staple in her local music scene, recently winning Best Pop Artist and Artist of the Year at the Omaha Entertainment & Arts Awards.

Jocelyn is currently working on her first full-length album and will be releasing more music throughout the year. In the meantime, stay connected with her on her socials below.

“She’s a showstopper—and a guitar-wielding poet of sorts.” – Omaha Magazine