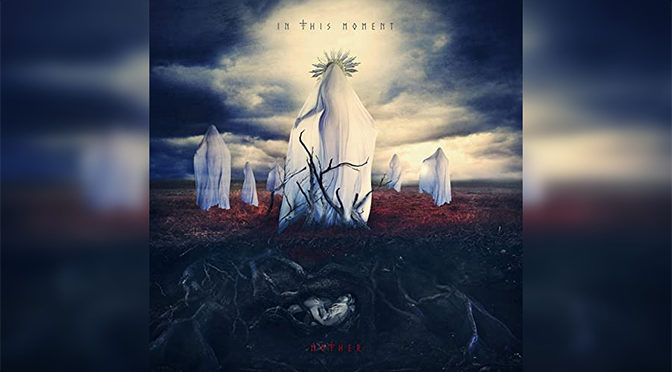 In This Moment, Mother

Mother follows 2017’s beloved Ritual. Excitement for this record burns at a fevered pitch, as In This Moment landed on several “Most Anticipated” lists, including Alternative Press, Loudwire, and Revolver.

During this COVID-19 pandemic, everyone needs the work of artists to cope, and independent artists need your help to survive and keep making art. Please consider donating extra today to our hard work at Burning Hot Events or making a purchase from our brand new merch store!

Watch The Video for The New Song “The In-Between”

In This Moment Online 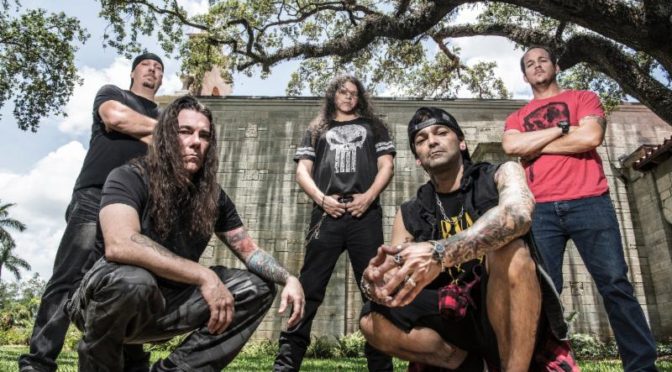 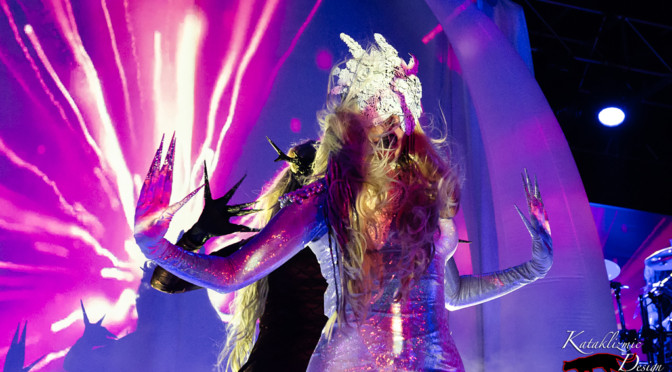