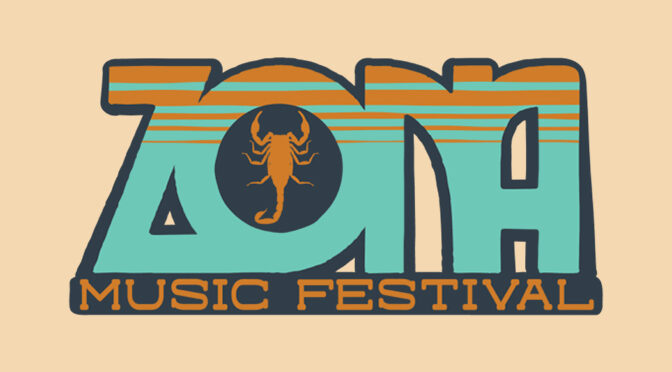 Psyko Steve Presents (PSP) and Downtown Phoenix, Inc (DPI) are excited to reveal details for the inaugural ZONA Music Festival—a new two-day boutique music festival taking place December 3 & 4 in Downtown Phoenix at Margaret T. Hance Park. The event will feature a diverse range of national and local alternative, indie, pop and rock artists in addition to highlighting several nearby businesses and vendors. Headlining acts include Beach House, Portugal. The Man, and Bleachers with Tegan and Sara and Japanese Breakfast. The event was formally announced earlier this morning at a press conference in Downtown Phoenix with remarks from Phoenix Mayor Kate Gallego and Congressman Greg Stanton along with a special acoustic performance from Phoenix-based alternative/indie group Breakup Shoes who are featured on the festival.

“We are beyond thrilled to be among this incredible lineup and return to one of our favourite cities in the United States,” says headlining act Tegan and Sara. “It’s been a long three years, and we are very much looking forward to getting on stage and strutting our stuff at ZONA in December!”

“So excited to come back to Phoenix for ZONA Festival!!!,” exclaims the Northern California-based punk trio Destroy Boys. “So many killers bands are playing, plus this is one of our favorite cities. See you there!”

Event producer Psyko Steve Presents has been promoting concerts in the Phoenix area since 2000. Founder Stephen Chilton has always placed an emphasis on developing local talent and incorporating Arizona-based artists into the company’s events. That approach rings true for ZONA Music Festival; some of Arizona’s finest artists are included throughout the festival’s lineup, including UPSAHL, who will be coming off her first headlining tour, Black Carl, who are reuniting for the occasion, and Sydney Sprague, who has had a busy couple years since the pandemic opening for tours with Jimmy Eat World and Dashboard Confessional, and The Front Bottoms. Other local artists featured on the bill include Miniature Tigers, Breakup Shoes, Playboy Manbaby, Phoenix Afrobeat Orchestra, Glixen, Diva Bleach and Pariah Pete.

ZONA Music Festival general admission and VIP weekend tickets will go on sale to the public this Friday, August 26 at 10:00 A.M. PST via ZONA’s Official Website and See Tickets. Single day GA and VIP tickets will be available closer to the event.