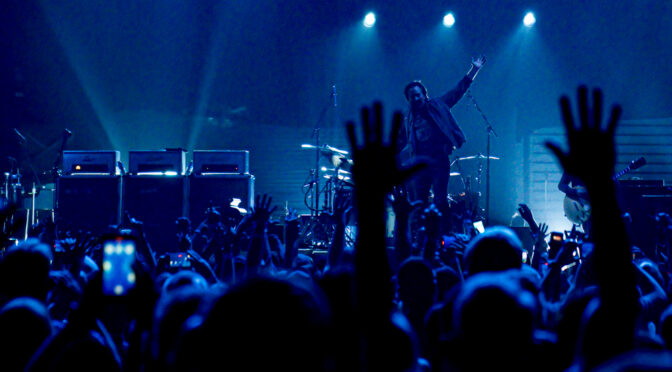 3 thoughts on “REVIEW: Pearl Jam Puts on a Big Show With Small-Club Intimacy in Phoenix (5-9-22)”