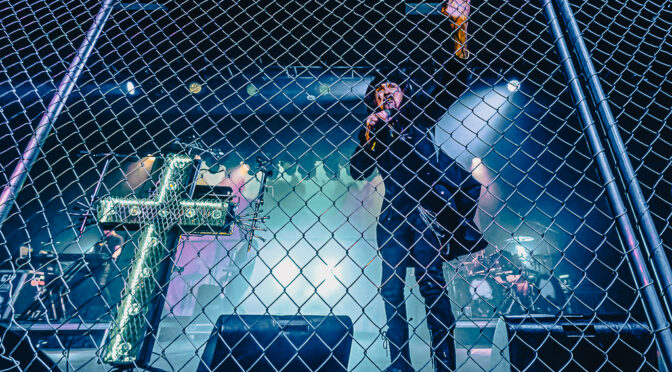 One thought on “REVIEW: Ministry’s Brings an Intense, Primal Experience to The Van Buren (4-12-22)”