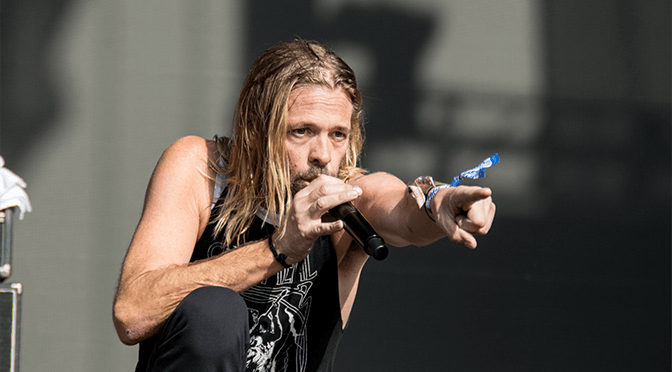 One thought on “In Your Honor: On the Passing of Taylor Hawkins”