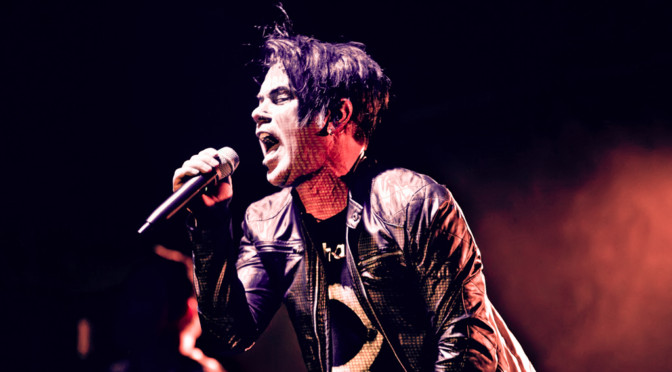 Stabbing Westward, Swindy, Amnestic, There Is No Us, Paranova – Club Red 1-12-18

One thought on “REVIEW: Stabbing Westward’s 30th Reunion at Club Red, ft. Swindy, Amnestic, There Is No Us and Paranova 1-12-18”