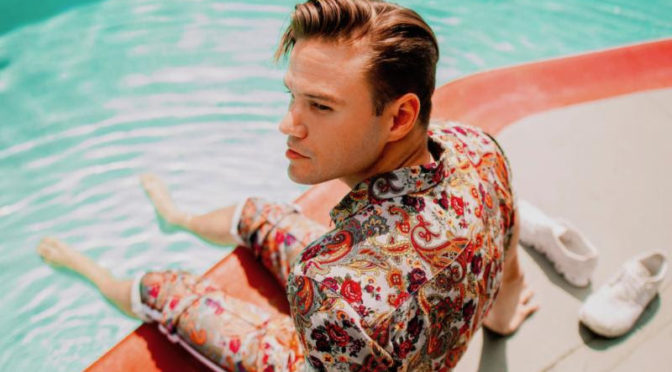 Los Angeles, CA – Dance Gavin Dance frontman, Tilian (Pearson), has announced a new batch of summer headline tour dates for 2019. Tilian will be heading back out on the road in support of his latest album, The Skeptic (Sept. 2018 via Rise Records), which hit the #1 spot on Billboard’s Alternative New Artist chart and racked up 1.5 million total streams in just its first week alone.

“On his new album, the singer affirms that no matter how many years go by, a true artist can always find a new frontier, not just to explore, but to conquer. –Alternative Press

The 23-date trek kicks off in Denver on Friday, July 26 and wraps in Sacramento on Thursday, August 22. The run also hits major cities including Philadelphia, Atlanta, and Los Angeles. Landon Tewers (The Plot in You), Brent Walsh (I the Mighty), and RIVALS are confirmed to open for Tilian and will provide support on all dates. Tickets go on sale to the general public on Friday, 5/24 at 11am local time and can be purchased HERE. VIP tickets also just became available to fans and are available at the same link. Don’t miss seeing Tilian live – a full list of shows can be found below.

“There’s no need for skepticism when it comes to the talents of Tilian Pearson.” –The Noise / Live Nation

“Explosive, emotional and absolutely stunning, every single track on The Skeptic shines for an entirely different reason.” –The Prelude Press

Stay tuned for more information on Tilian’s solo endeavors, and keep up with him on his social media platforms below. 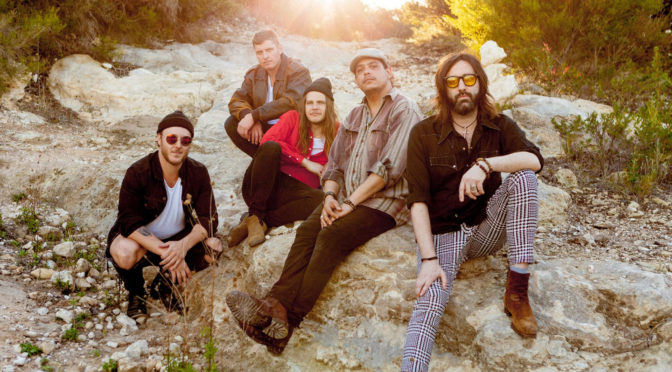 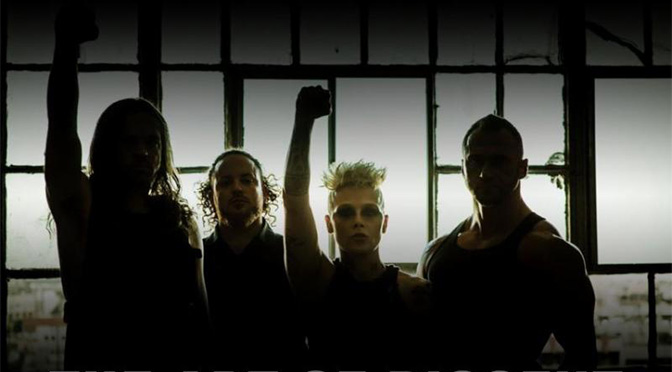 This summer, heavy revolutionaries OTEP unleashed their most uncompromising, candid, all-inclusive and controversial assessment of the current residing political regime that they have ever released – the new album Kult 45. In support of the album, OTEP recently announced her upcoming “The Art of Dissent” U.S. headline tour, kicking off in Bakersfield, CA on Friday, November 23. Tickets are available now via all venues – see below for a full listing of tour dates.

Otep Shamaya says, “In a time when apathy has been weaponized to suffocate the voice of the people, in a time when Americans are told not to believe what we see with our own eyes but to believe what one bloviating sack of sewage and a gutless Republican Party who care only about preying on the working class and the working poor just to feed his KULT from the same gruesome trough of racist, homophobic and sexist slop. We are proud to bring THE ART OF DISSENT tour to the people to hopefully remind them just how powerful we are and how important we are, as a nation, as a democracy, and that it’s damn well worth fighting for.” Check Out New Videos from OTEP:

Kult 45 is available now in digital formats here, and/or CD and vinyl formats via the Napalm Records Online Store.

You can also stream Kult 45 in full via Spotify here. While online, watch a new 20+ minute documentary about the making of Kult 45, performing together as a band, and more, here.