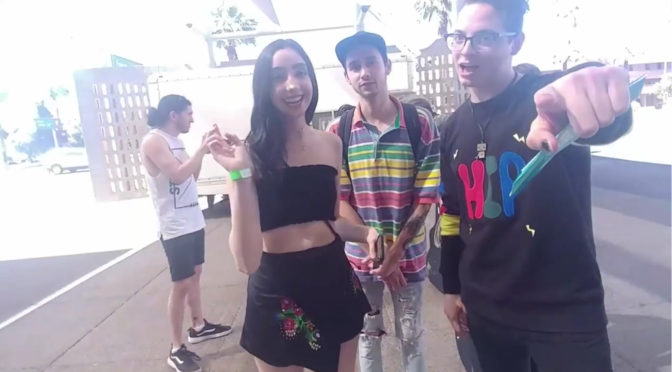 TEMPE, AZ – We caught The Wrecks after their incredible acoustic performance at ALT AZ 93.3’s Graduate Hotel Sessions. Before they needed to take off for their show, we spoke to them about their impression of the crowd, and going from opening to headlining free concerts at Tempe Marketplace.

Rising local band All New Hopes were just voted for Song of the Week on ALT AZ 93.3’s “Homegrown with Mo”! They told us about their upcoming EP release, fellow locals they love, their dream show, and what it was like to win Song of the Week. 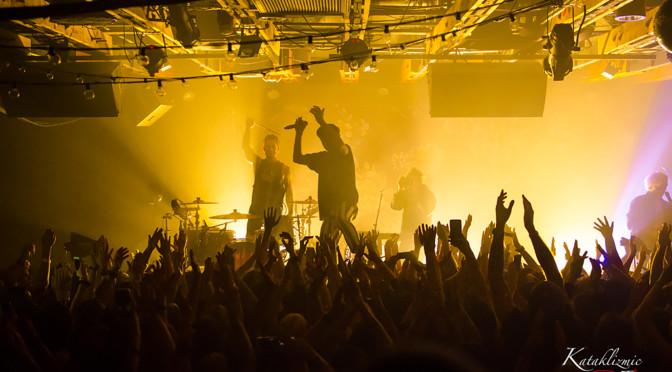