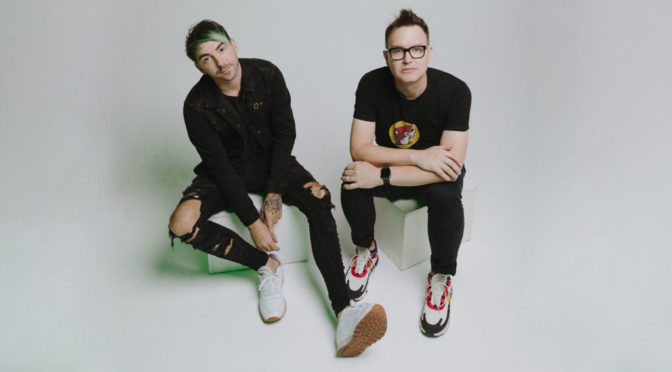 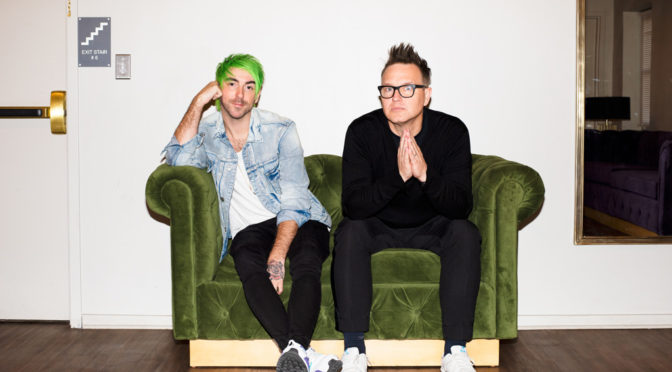 Los Angeles, CA – Simple Creatures have announced the release of a new single, “Thanks, I Hate It,” today. Stream/download the song HERE.

The track is taken from the band’s forthcoming sophomore EP, Everything Opposite, which is due on Friday, October 11 via BMG. The new effort is now available to pre-order via the following link HERE, and the track listing is as follows:

The group have also recently announced that they’ll be heading to Australia for The Good Things Festival on December 6 (Melbourne), 7 (Sydney), and 8 (Brisbane). Tickets go on sale September 5 and can be purchased HERE.