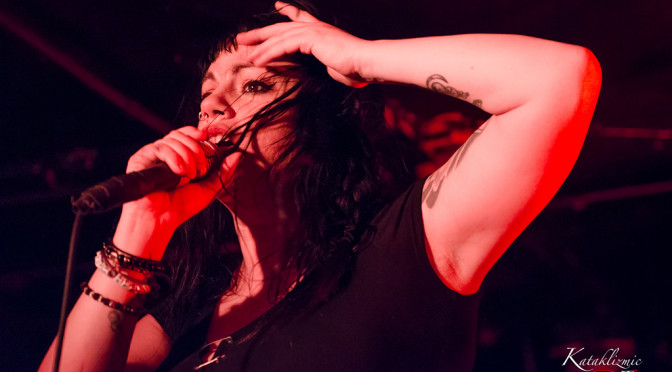 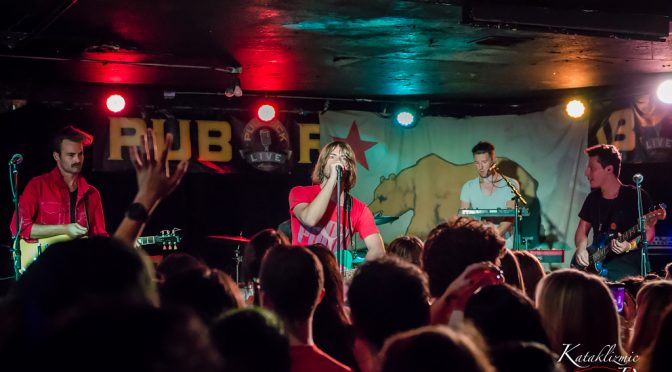 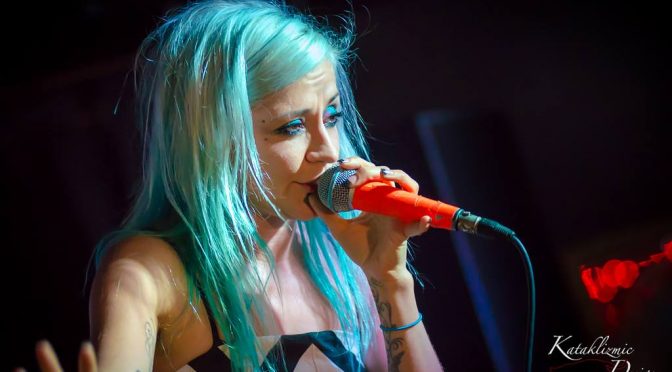 Lacey Sturm is a girl after our hearts, with a clearly compassionate desire to heal them through her music. Her graciousness and gratitude for her fans and career were impossible to go unnoticed throughout her performance at Pub Rock last night. You can tell that all of her heart pours into her songs, and I suspect that it is a very emotional and therapeutic experience. She is one of those musicians whose live vocals sound just like her produced music, if not better due to the live emotion. And you could tell the live band genuinely loves playing this music, and has a real bond with one another.

I had the pleasure of briefly meeting Lacey before her performance, and was able to express to her how her tracks “Vanity” and “Rot” really resonated with me, having previously been in an abusive relationship. Lacey thanked me for telling her, and gave me a tight and loving hug before being pulled away. You can tell Lacey has some loving people in her entourage who can see how precious she is and want to safeguard her.

Later on, I picked up her book “The Reason: How I Discovered a Life Worth Living” from the merch table; and read the back blurb about how she was once a suicidal atheist who had been abused, depressed, and disgusted with Christianity. Whether you are Christian or not, a story of someone’s experience with hitting bottom and recovering is inspirational and sorely needed for many of us to hear; I can’t wait to read it!

The essence of Lacey as she is performing transcends human… She truly feels like a little angel with immense power. It is really fascinating to see this meek woman transform into a “rock princess”. Before playing “Faith”, Lacey said that it was one of her favorites; and it was really magical to see her bright grin as she danced and jumped around while performing the song. It is no doubt that Lacey Sturm has a vast amount of fans who are thankful that she is with us to share her wisdom, her gift, her hard work and talent, her massive voice.