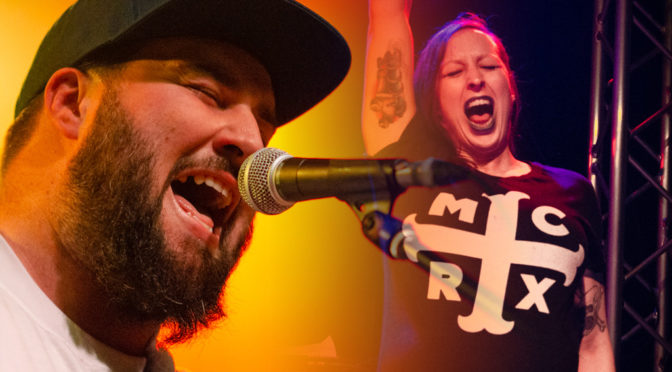 SEATTLE — High Dive was host to an Emo and Pop Punk dance party called “I’m Not Okay” amidst the Emo revival that is sweeping the globe. Being named after their hit single, there is no doubt that some attendees came out to ease the pain of missing out on My Chemical Romance’s December 20th reunion concert in Los Angeles.

The animated DJ Baby Van Beezly led the night, appearing at home amongst the community — many whom were teenagers when the music spinning was new and permanently impacting them. Heard throughout the night were artists such as My Chemical Romance, Yellowcard, Blink-182, The Offspring, Panic! At the Disco, Paramore, Taking Back Sunday, Good Charlotte, The Used, Green Day, and more.

A sole band performed — MySpace Romance, who some may have assumed was strictly a My Chemical Romance cover band. Rather, they additionally covered the likes of Arizona’s very own The Format and Jimmy Eat World, along with Coheed and Cambria, The Starting Line, Fall Out Boy, Dashboard Confessional, and more. (Find the setlist in the photo gallery below.) The band had good energy and put on a delightful set for those that longed to experience these songs in live performance again.

Emo nights occur frequently nowadays, and there is certainly no shortage of them in Burning Hot Events’ home — Phoenix. The venues The Rebel Lounge, The Van Buren, and Pub Rock are some that have been host to emo nights, so keep an eye on their upcoming events. As for Seattle: “The Emo Night Tour” took place at El Corazon the same night as “I’m Not Okay”, but there is another opportunity to experience this event on February 22nd! Wherever you may be located, if you are a fan of the genre, do find an emo night nearby and experience catharsis, nostalgia, community, and the passionate energy that comes with this type of music. 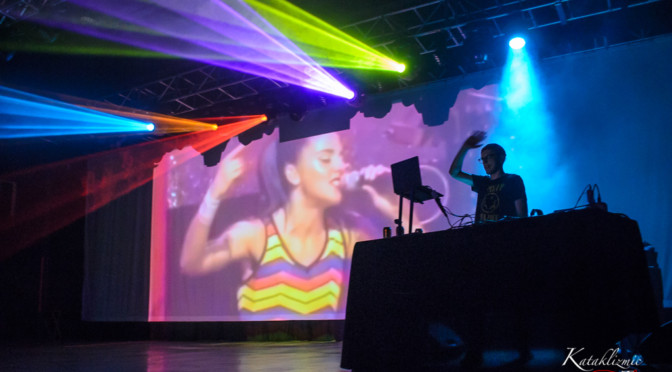