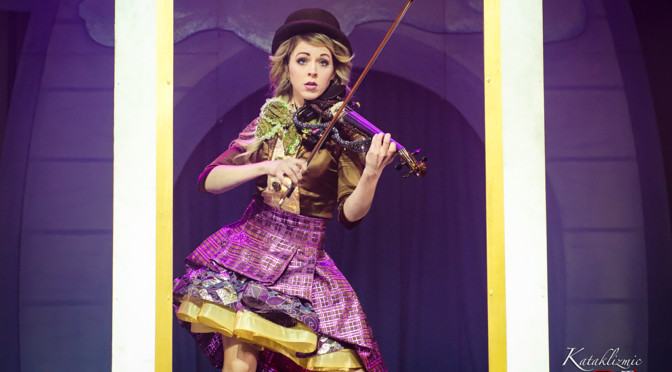 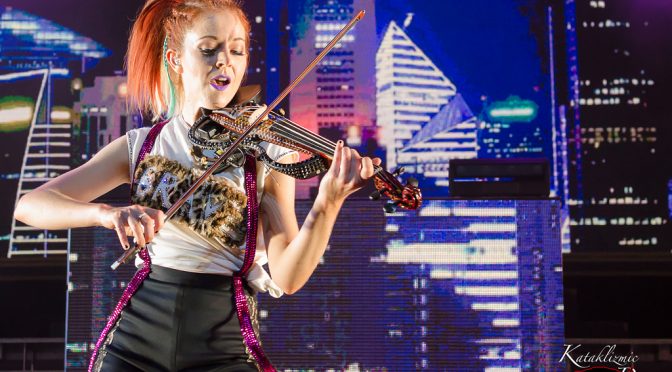 PHOENIX — Lindsey Stirling, the awe-inspiring dancing violinist, brought her Brave Enough Tour to Comerica Theatre last night. Hailing from Gilbert, Arizona, it’s no surprise that the venue posted low ticket warnings on social media, and a horde of fans came out to see her live.

High production light shows and other grand visual effects are a staple of her concerts, and they make for a truly magical experience. Watching her spirit take flight when she does what she was meant to do, and fought to succeed, sends chills through your body. Lindsey Stirling is a strong inspiration and encouragement for her fans, especially in Arizona, to aspire for great things and persevere.