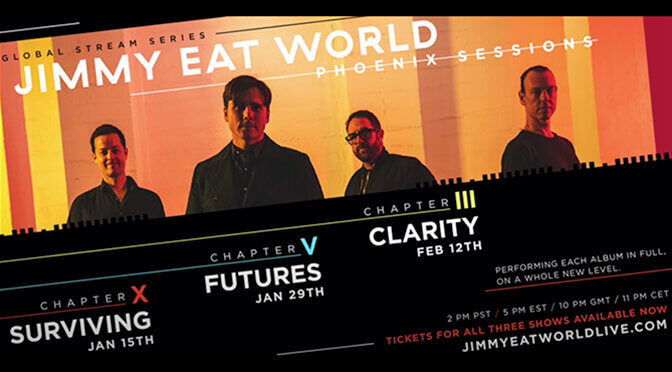 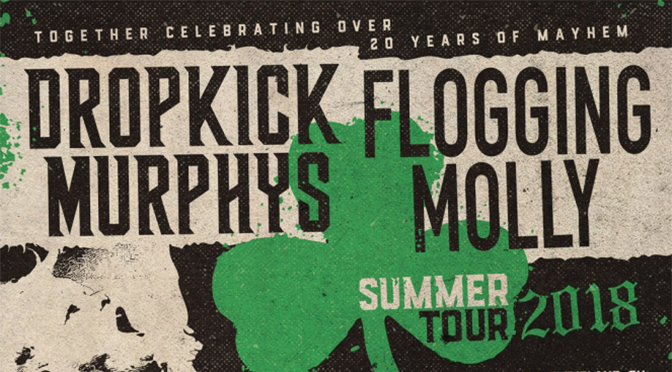 Dropkick Murphys and Flogging Molly–two giants of American punk rock that share a working class ethos, an Irish heritage and Celtic folk influence–just wrapped the initial leg of their first-ever co-headlining tour, celebrating over 20 years of mayhem, and are preparing to return to the road in September for more shows together. The second leg of dates kicks off September 17 in Edmonton, Alberta, Canada and winds across the West, wrapping on September 29 in Mesa, Arizona. Ken Casey, Dropkick Murphys’ vocalist / bassist / founder explains, “It’s been one hell of a party. Great to hang with our old friends Flogging Molly on and off the stage and it’s been great to see so many smiling faces in the audience each night. It’s something the two bands and the fans have wanted for a long time. We are so excited for the next leg of the tour out West!!!!!”

Flogging Molly’s Dave King vocalist / founder says, “What a tour this has been…It took many years, but worth the wait, not just for the bands, but the fans as well. If there’s an Irish punk rock heaven, then this is it! Touring with the Dropkick Murphys has been a highlight of our touring lives, what a great band, and a great bunch of lads, can’t wait to bring this celebration to the West Coast! So, get ready and grab your partner because we’re all just dancers on the ‘Devils Dance Floor’!”

Flogging Molly and Dropkick Murphys received widespread praise from fans and the media during this historic run of shows.

Tickets for the Dropkick Murphys and Flogging Molly co-headlining tour go on sale staring this Thursday, June 28 at www.dropkickmurphys.com and www.floggingmolly.com.

The Dropkick Murphys and Flogging Molly co-headlining U.S. tour dates are as follows: 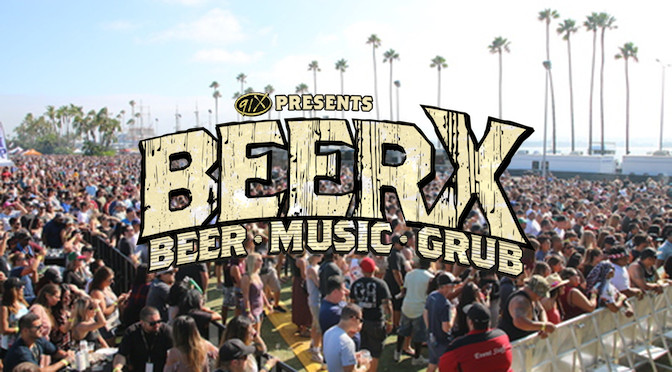