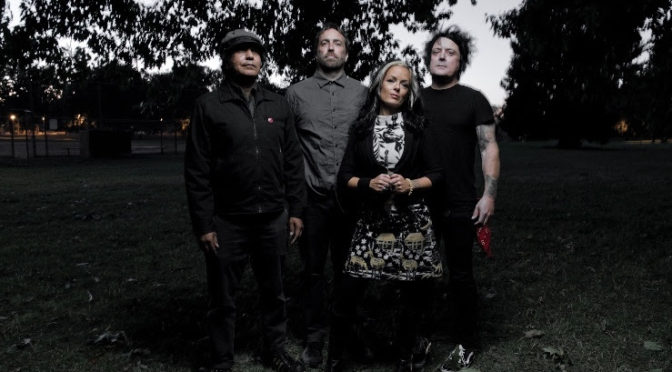 Los Angeles – All Souls, the Los Angeles based band who released their “gritty” (New Noise) and “epic” (Revolver) self-titled debut album in 2018, have been tapped to support Tool on their upcoming U.S. tour. Watch their video for “Never Know” from their debut album HERE.

Meg Castellanos (bass/vocals) said of All Souls being offered the coveted slot: “When one of the most epic bands in the history of music asks you to tour with them what do you say? We couldn’t be more thrilled. We are incredibly honored to be chosen… our heads are still spinning!”

The live pairing isn’t the first time the All Souls’ band members have crossed paths with Tool, having had Tool drummer Danny Carey play on the track “Sadist/Servant,” which appeared on All Soul’s nine-song album.