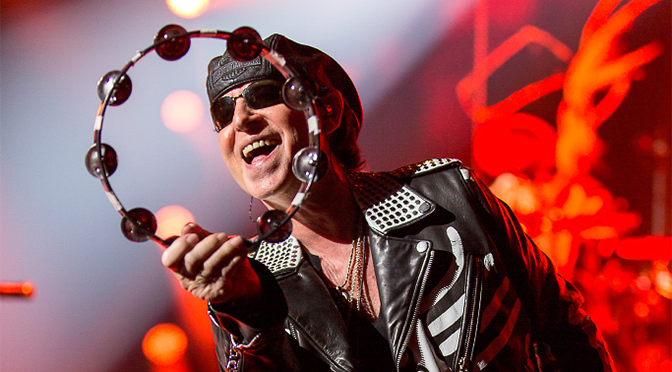 One thought on “REVIEW: Crazy World Tour Brings Scorpions to the Desert, Along With Queensrÿche 9-5-18”