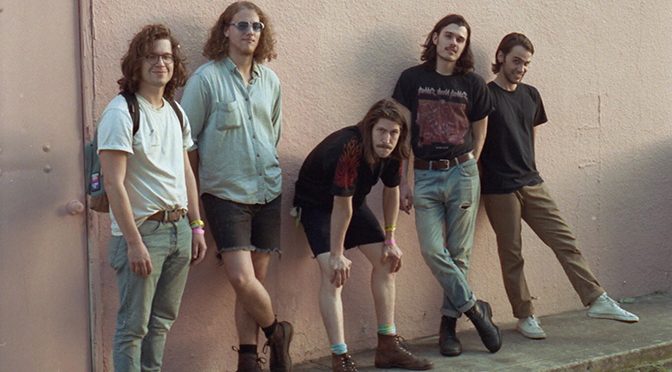 One thought on “INTERVIEW: Special Moments with Post Animal, Coming Soon to Phoenix!”