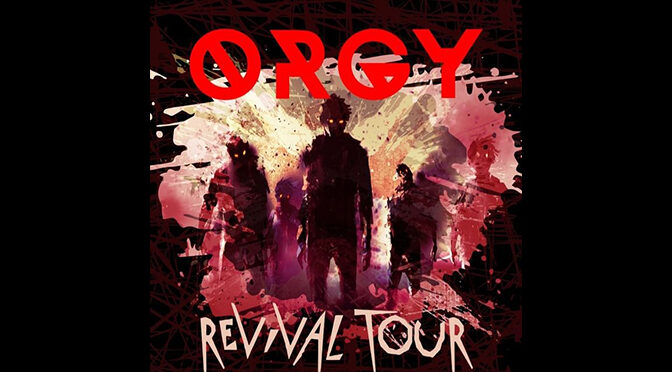 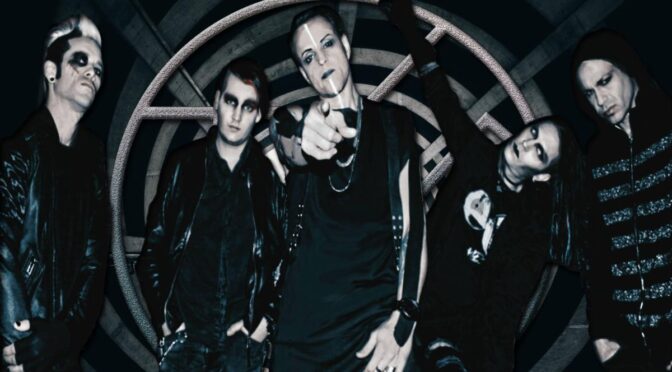 Jay Gordon further states, “This Covid shit is crazy too so we are taking extra care of our minds and bodies so that the energy level is at the highest and that will show when you see our performances. We ask that everyone coming to the shows is responsible enough to mask up and test before seeing any live entertainment globally and to respect the health of others as well as the artist’s that you are coming to see. Everyone needs to take precautions to help fight this awful Corona virus every step of the way. Test frequently for everyone’s sake! See u soon!!“

In 2011, after seven years of demand from fans for new music and a tour, founding member Jay Gordon (vocals) decided it was time to kick things back up and begin recording and touring again in support of ORGY’s fans. Jay found himself with the task of finding new members. First, Jay selected North Carolina native and guitarist Carlton Bost to join the ranks of ORGY. Carlton is known for his previous synth guitar work in art-rock band Deadsy, as well as for being the current guitar player for classic synth band Berlin. Other bands Carlton has been a member of, or played for, include The Dreaming, Lunarclick, 16 Volt, Tim Skold, and his own solo project Shades of Scar. Additionally, he works as a producer, writer, and re-mixer for various other artists.

Newest member, Hungarian born drummer Marton Veress, joined in 2019, just in time for the Pretty in Kink Tour. Formerly of Hungary’s leading metal band Pokolgép, Marton received a merit scholarship to the world famous Drummers Collective in New York City and formed Armageddon. A few years later, Marton took his backpack without knowing anyone, he moved to LA. He soon met Jake Pitts from Black Veil Brides and his wife Inna and joined their band, Aelonia.