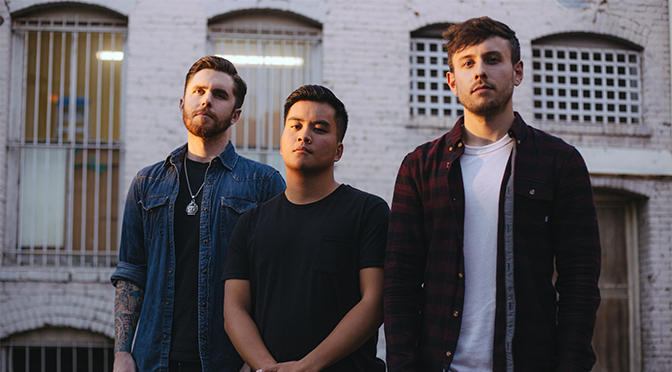 The Los Angeles based band called Highland consists of a drummer from Fargo, a guitarist from Santa Clarita, and a vocalist from San Diego. They all have a deep love for pop-punk, metal, and alternative music, which brought them together via Craigslist.

Highland made their music industry debut in October with a cover of Mason Ramsey’s “Famous”, where they successfully transformed a viral country tune into a hardcore banger. Their track gained momentum, and was recognized by major Spotify playlists, racking them up with more than 75K streams on their first ever release.

After taking some time to write and record, Highland is here with their single, “Growing Up”. Their powerful drums, clean vocals, and stellar guitar get you addicted to their sound. They have a ton of music in the works, as they are ready to deliver only the best to their fans. Stream it HERE.