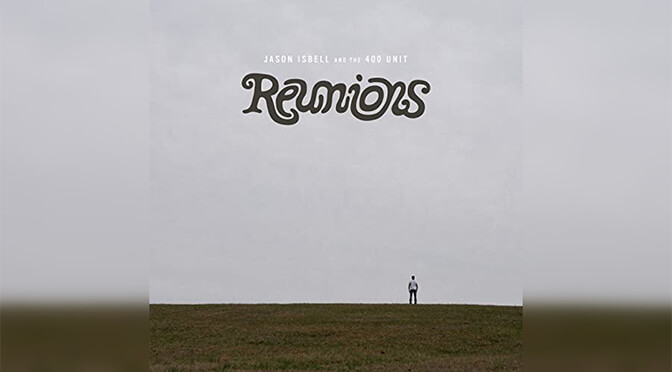 REVIEW: Jason Isbell Wrestles With Ghosts of the Past On Reunions
My history with the music of Jason Isbell is long by most standards, dating back now seventeen years since he 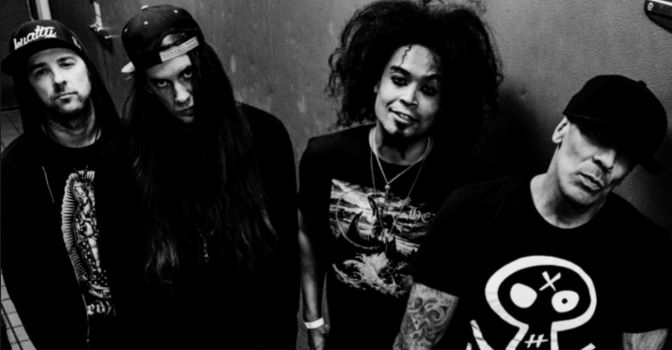 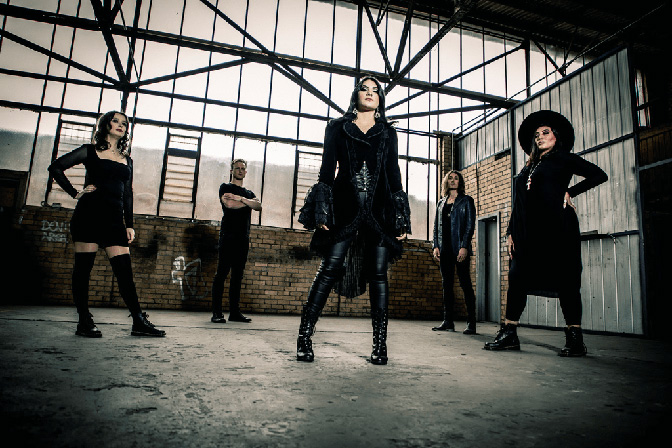 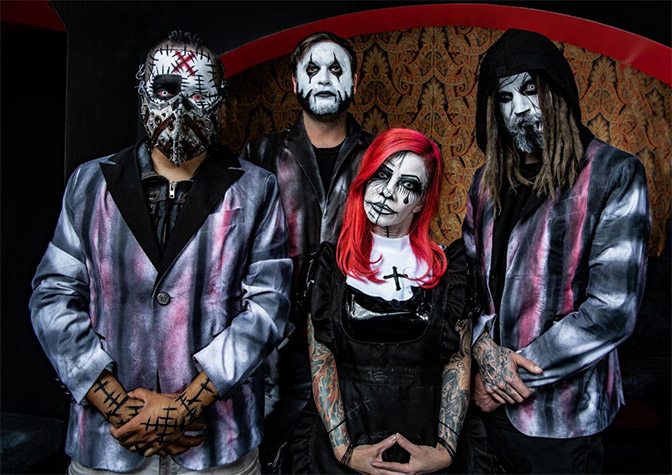 Raven Black Reveals Poignant New Video for “Hear Me Cry”
Theatrical metal band Raven Black has revealed a poignant new video for the song “Hear Me Cry,” from their upcoming 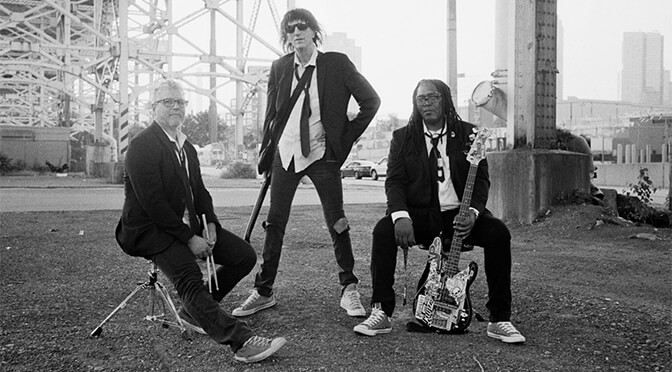 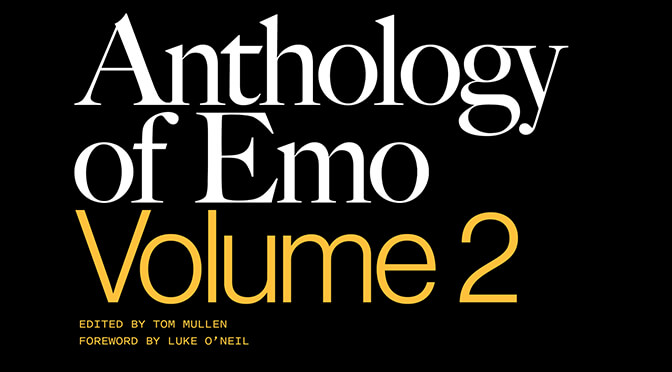 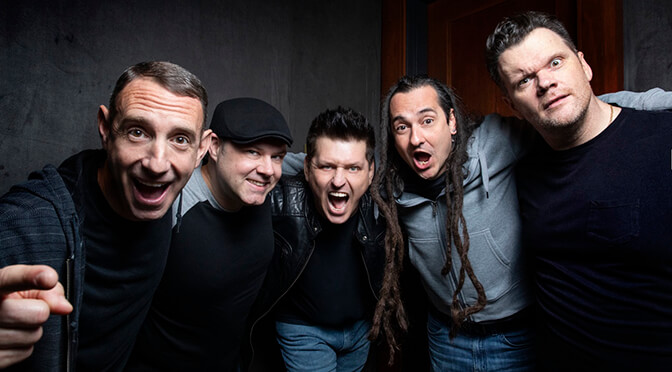 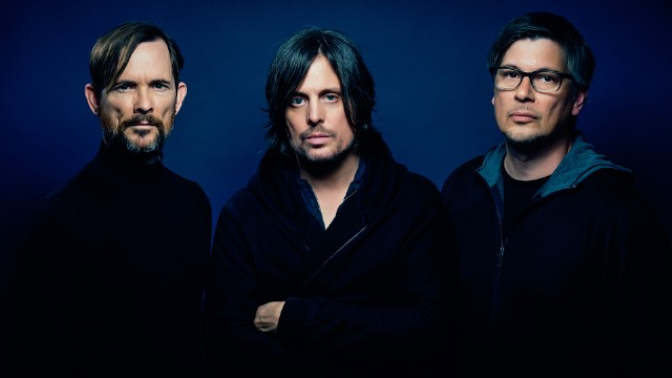 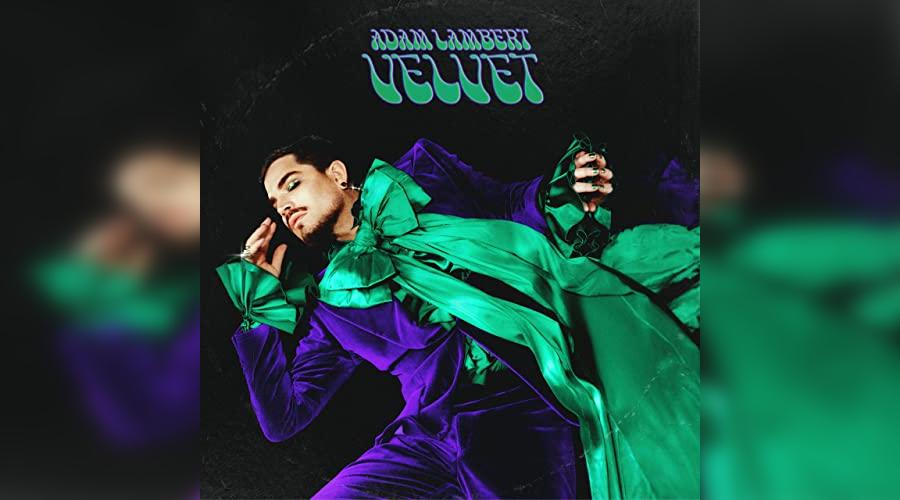 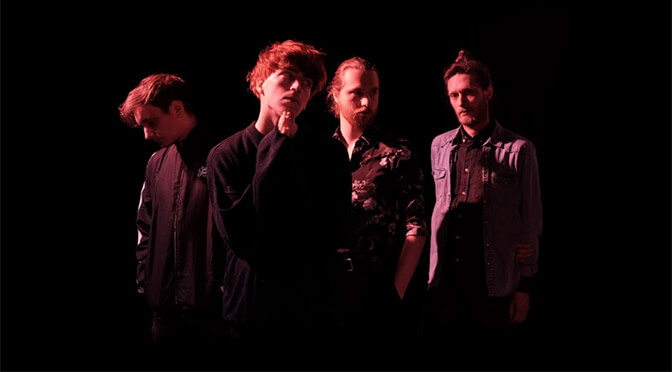