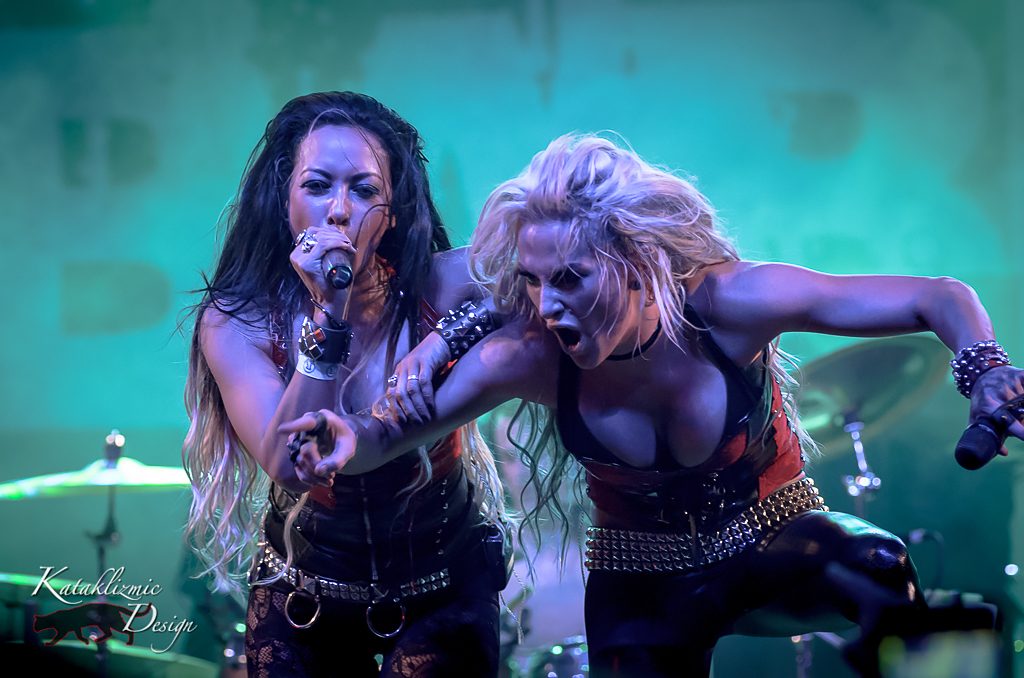 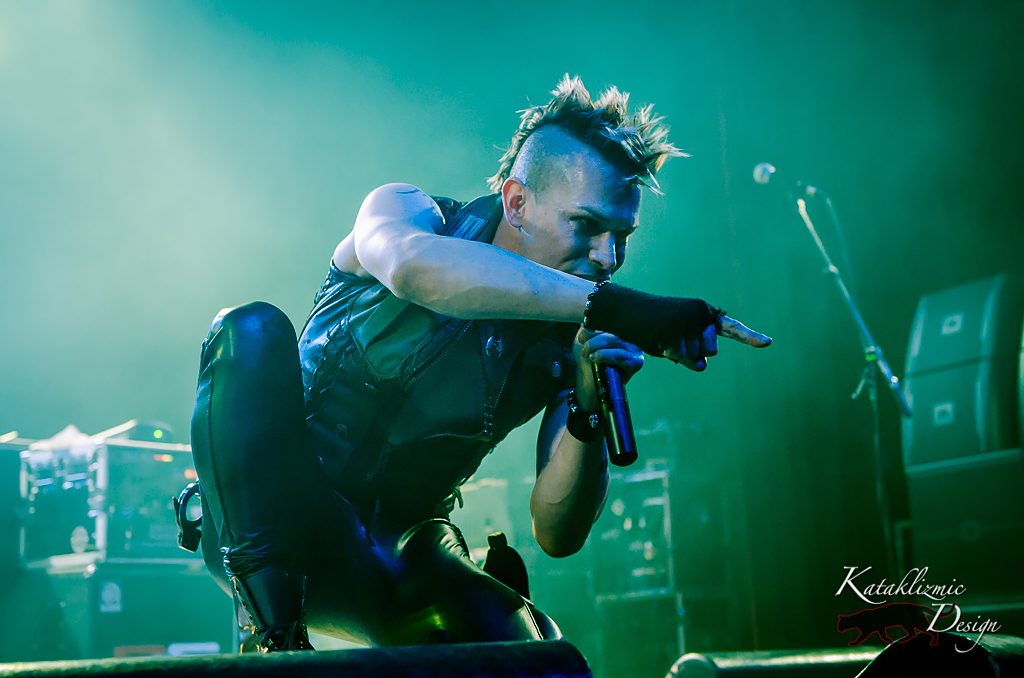 REVIEW: 9Electric Gets New Fans in Tempe 5-9-16
When 9Electric took the stage at the Marquee Theatre Monday night, the crowd gathered before them was a small one. 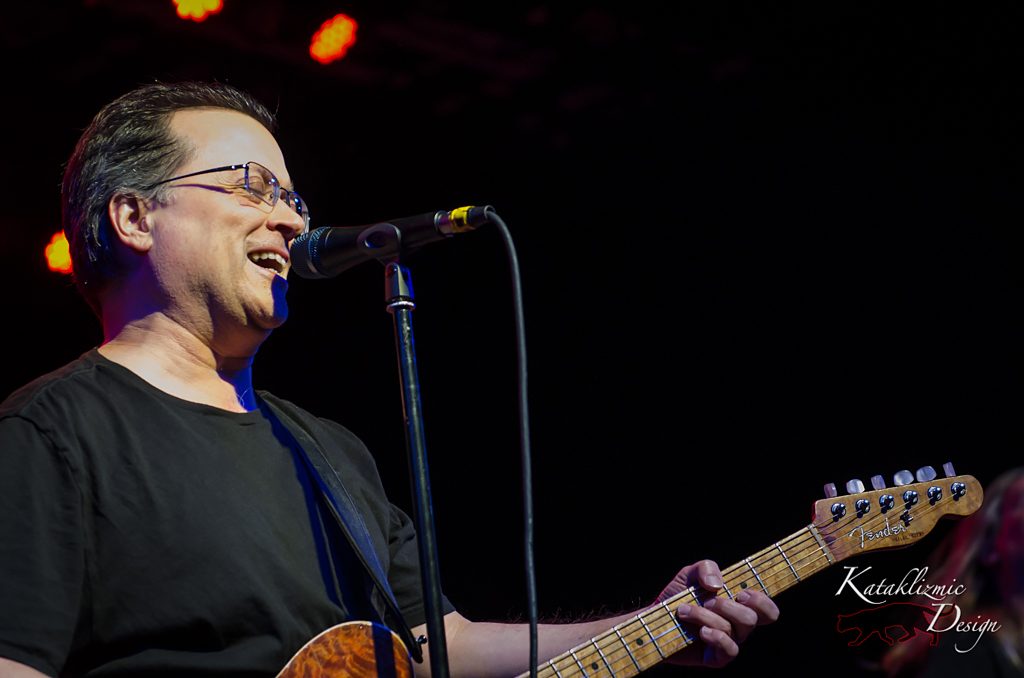 REVIEW: Violent Femmes Just Like You Remember 5-3-16
TEMPE, Ariz. — Violent Femmes packed the Marquee Theatre in Tempe on Tuesday, May 3, as part of their tour 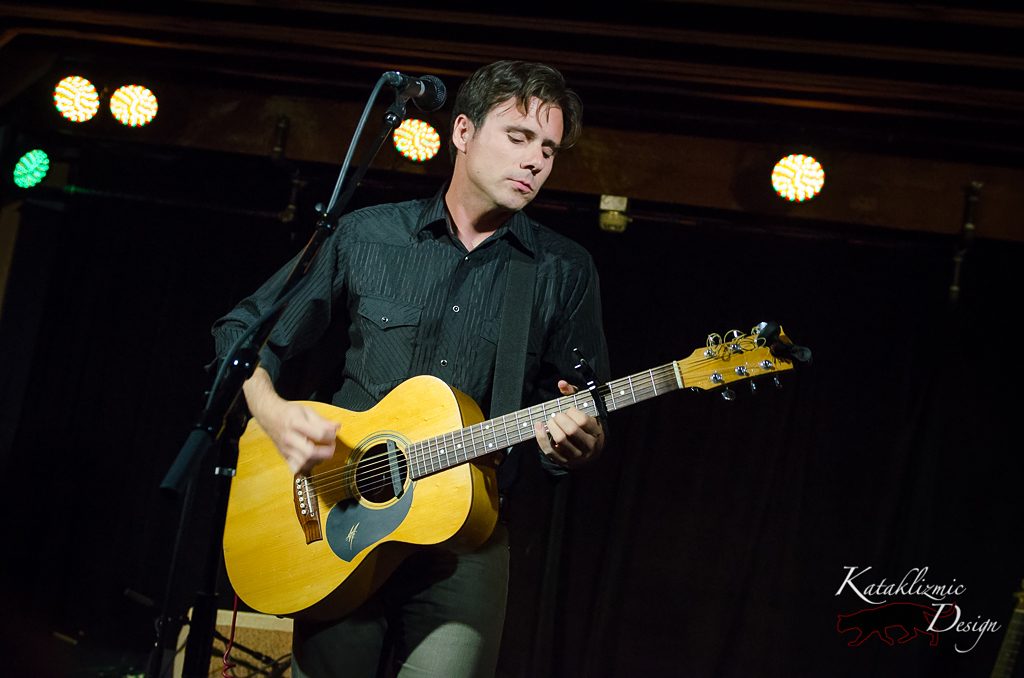 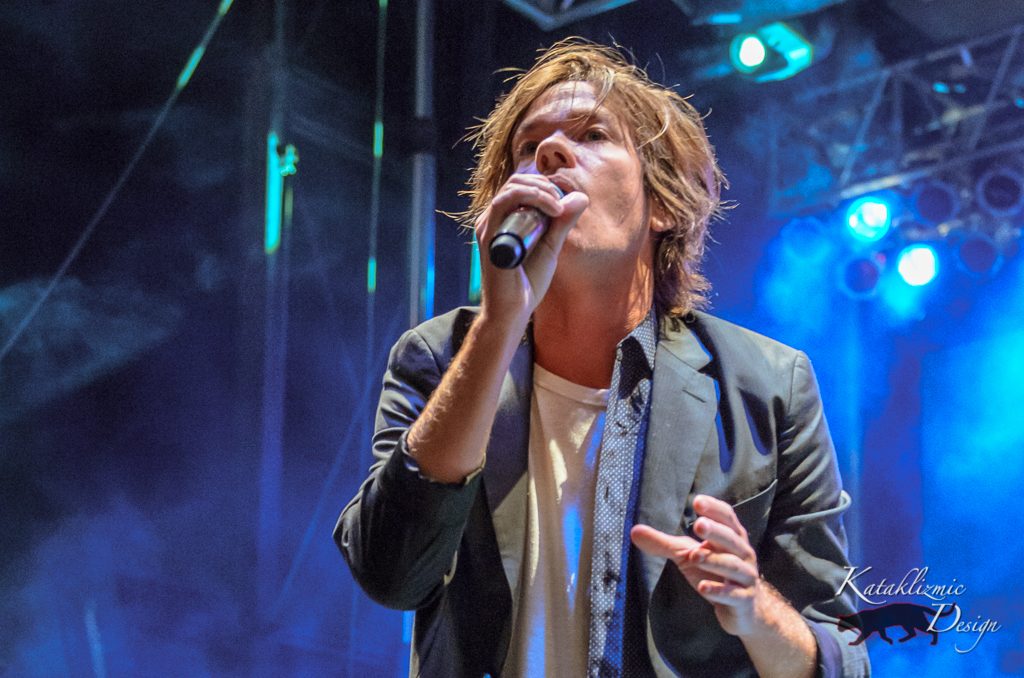 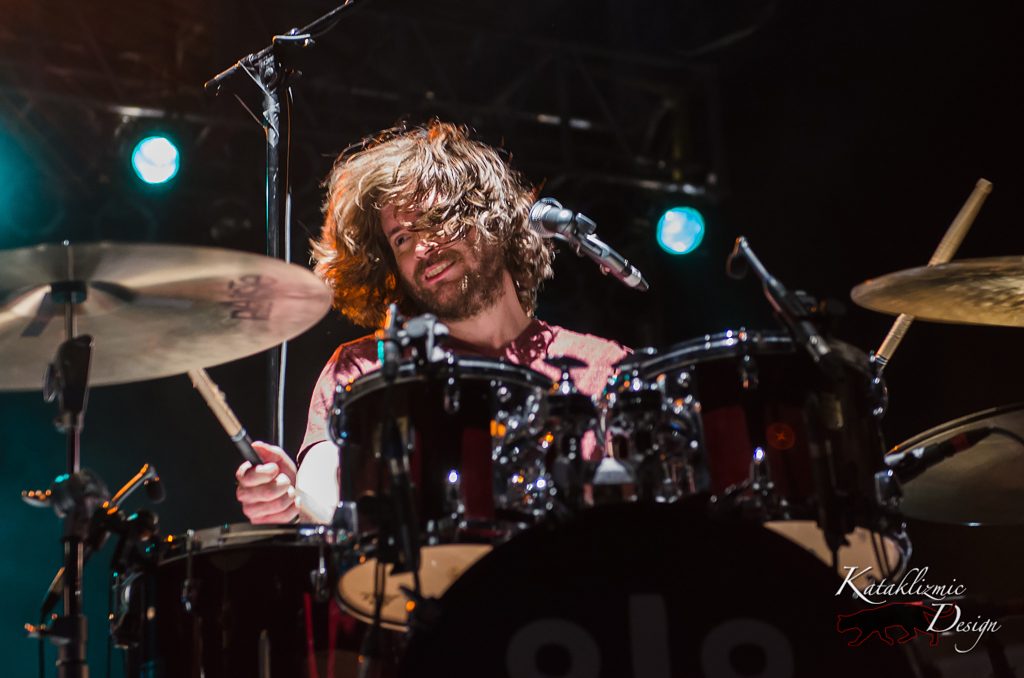 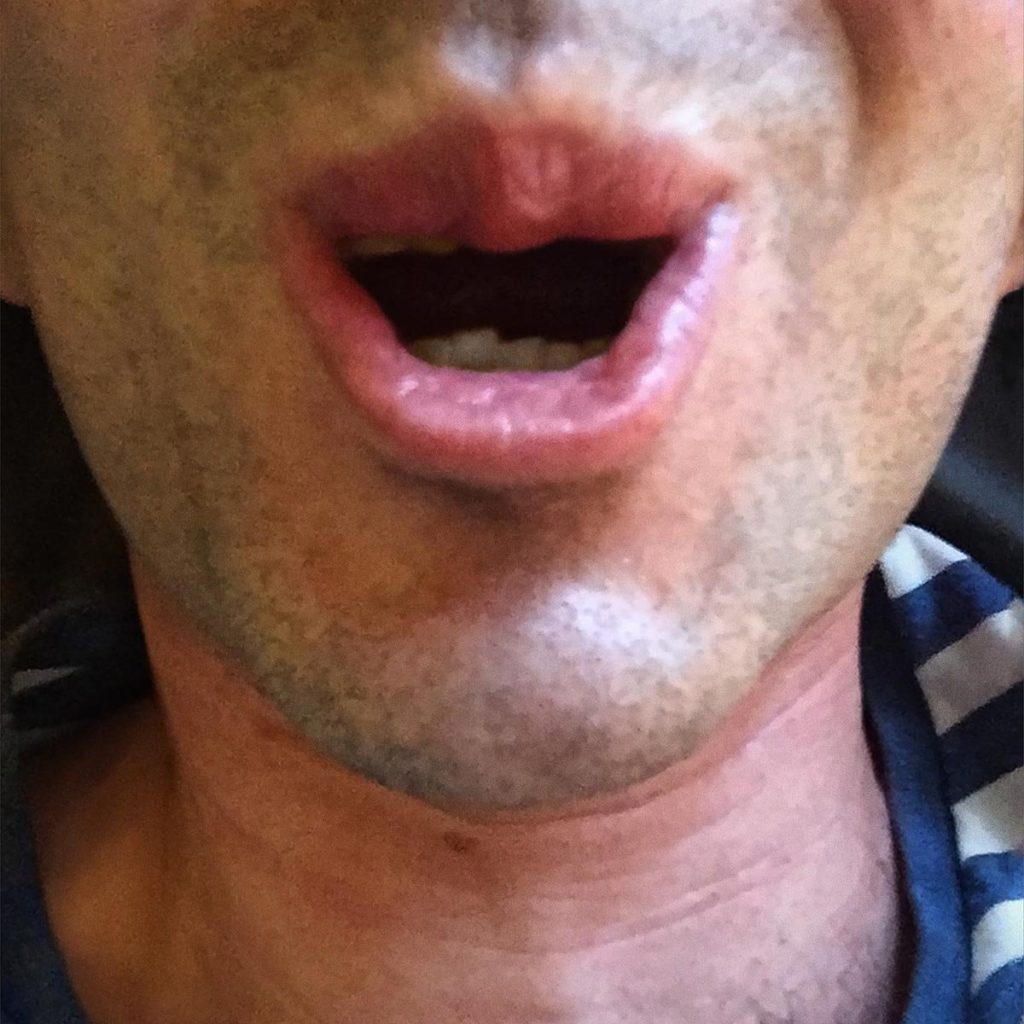 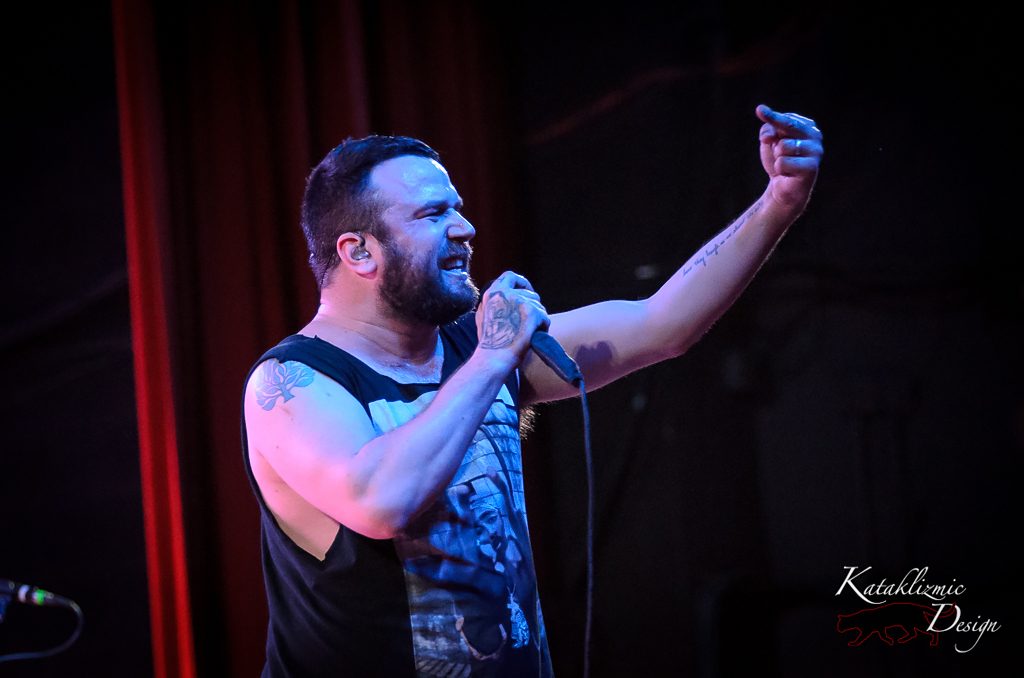 REVIEW: Say Anything Brings It to Tempe 4-22-16
TEMPE, Ariz. — Say Anything came to the Marquee Theatre Friday night and gave fans exactly what they came for.

REVIEW: 4-24-16 CHVRCHES Cuts Its “Sermon” Early in Tempe but Saves the Faith
TEMPE, Ariz. — CHVRCHES, Scottish synthpop / indietronica band, began their set at Marquee Theatre with the first track of their 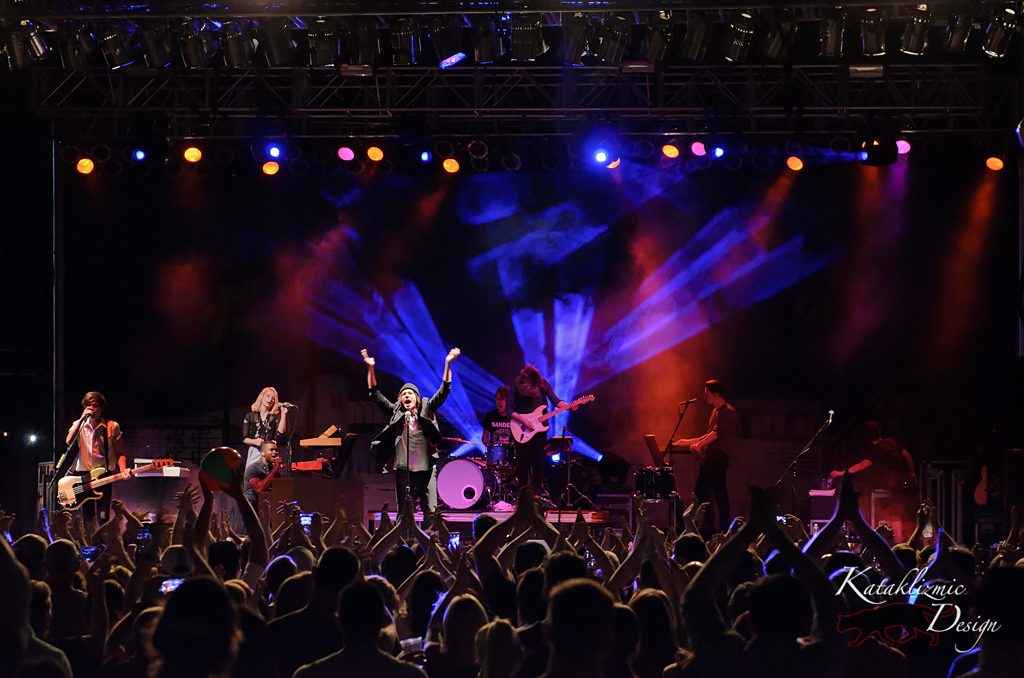