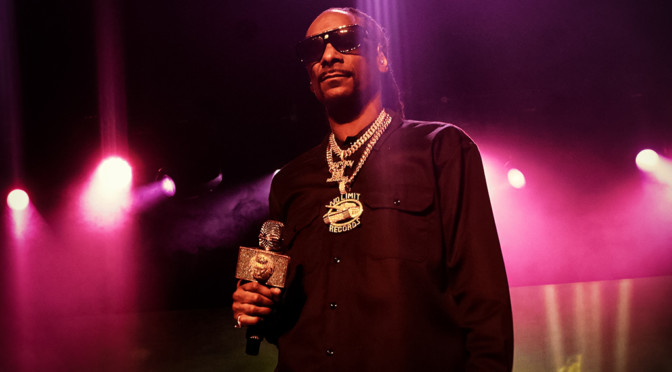 One thought on “REVIEW: Snoop Dogg Makes Show a Personal Block Party at The Van Buren (12-11-19)”