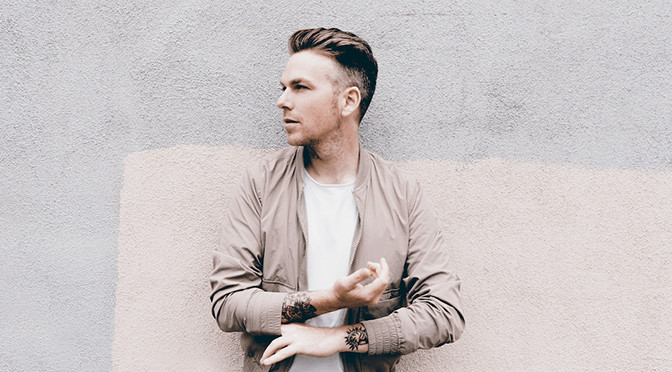 Today, critically acclaimed singer/songwriter and BMG’s latest signing, Greg Holden, is excited to share his new single, “On The Run,” his first release in three years.

The track was produced by the iconic Butch Walker (Katy Perry, Panic! At The Disco, Weezer) and serves as a follow up to his third full-length studio album, Chase the Sun (2015). “On The Run” is an uplifting, stadium-ready anthem complete with catchy, summery hooks that perfectly mesh with Holden’s strong, heartfelt vocals. The song is available to stream and purchase HERE.

“ ‘On The Run’ is one of a few songs that was bouncing around in my head when it came to the question of what to lead with after three years on the dark side of the moon,” says Holden. “Ultimately, this song felt like the most authentic, whilst at the same time not being so typically subject heavy that I would scare my listeners away. I’ll save that for the second single…”

“ ‘On The Run’ is an apology, obviously. But it’s an apology to a number of people, for a number of things,” he adds. “For years I’ve been on the road, either emotionally or physically absent, and at times probably a nightmare for partners, friends, and family. I wanted to write something that in a way, said sorry for all that. A way to relinquish some of the guilt perhaps. I recorded it last winter with Butch Walker, along with some incredibly talented friends. It took a morning, it was a blast, and then we were done. It feels right to lead with this one as it came out so naturally.”

The Scottish-born, English-raised musician has garnered recognition as an independent artist for the past several years and is best known for writing Phillip Phillips’ hit single, “Home,” which sold over five million copies in the U.S. and earned him an ASCAP Pop Award. He’s also earned praise from industry staples such as Cher, Josh Groban, Sara Bareilles, Michael Bublé, Zane Lowe, TIME, NPR, and more.

Despite his early accolades, Holden has not taken his success for granted and has worked tirelessly to establish his profile as a socially conscious artist. Standout track, “The Lost Boy” (from his sophomore album, I Don’t Believe You [2012]), inspired by a Dave Eggers’ novel about a Sudanese refugee, raised over $50,000 for the Red Cross. His hit single from Chase the Sun, “Boys In The Street,” an acceptance anthem that discusses a gay son’s strained relationship with his father, directly benefited LGBTQ youth by raising money for the Everyone Is Gay organization. It’s an emotional, poignant song that Tom Hanks called “perfect.”

This summer, Holden will head back out on tour, headlining shows across Europe including notable stops in Amsterdam, Berlin, and Munich. All tickets can be purchased HERE, and a full list of shows can be found below.

“Rare is a singer-songwriter who can actually touch the lives of another person with raw, emotional lyrical poetry.” –Nylon

“Holden’s clear vocals give an even greater weight to his expressive lyrics when the songs are performed live.” –Paste 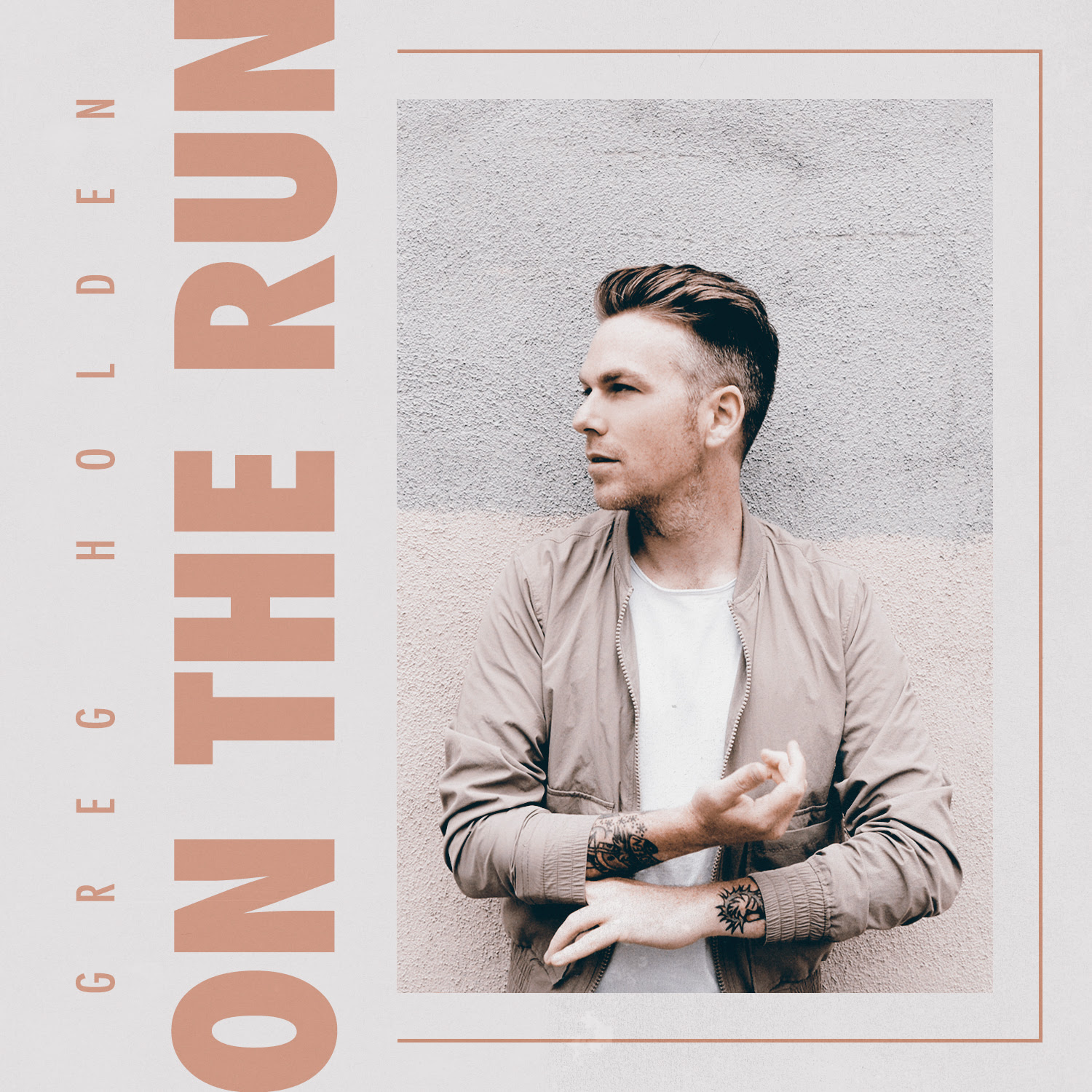