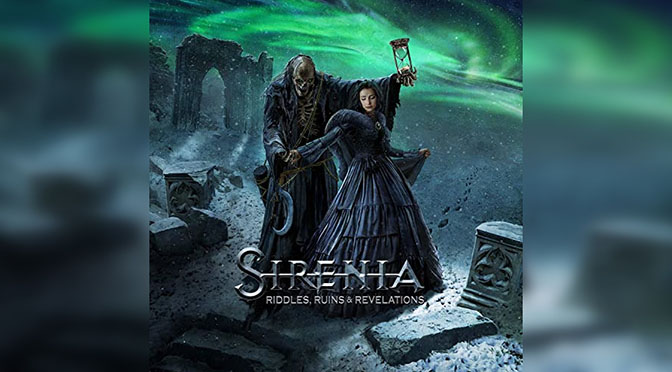 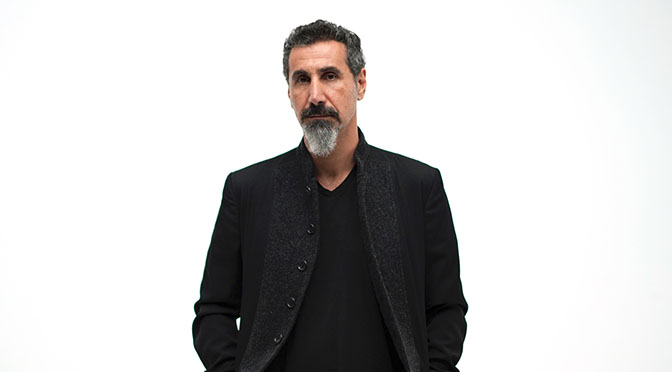 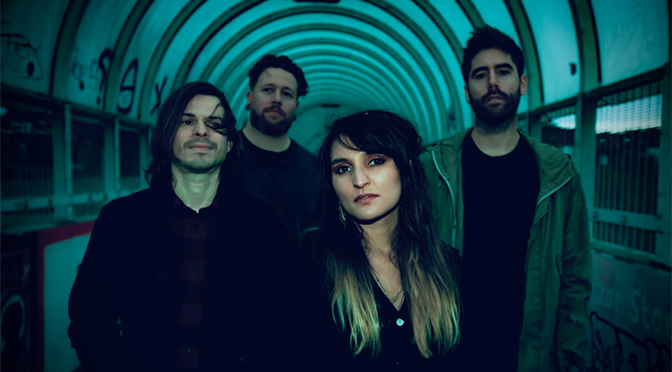 Acclaimed Belgian Shoegaze Band SLOW CRUSH Share “Aid & Abet” Video
"'Aid and Abet' is about the internal struggles of breaking habits and addictive behaviour. Knowing that you have to push 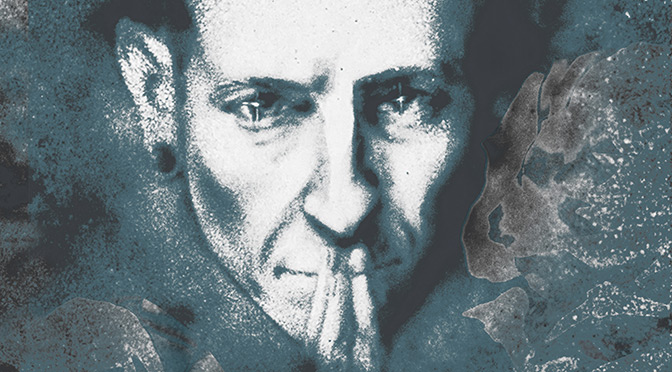 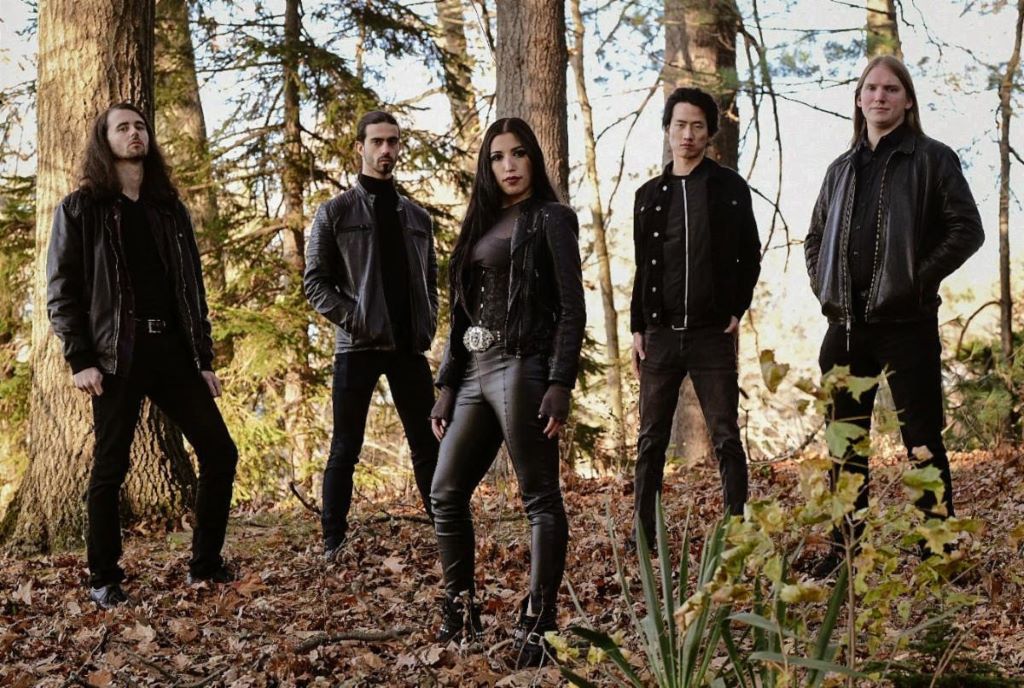 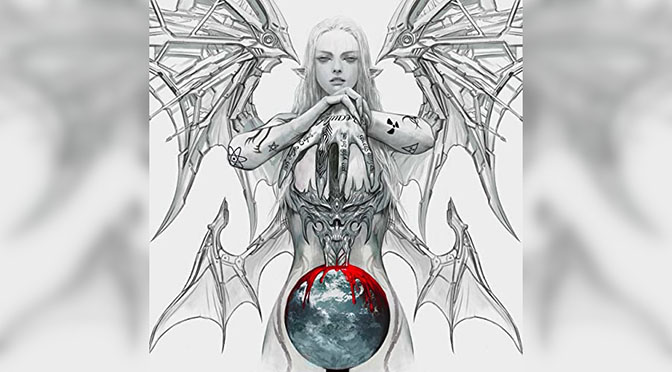 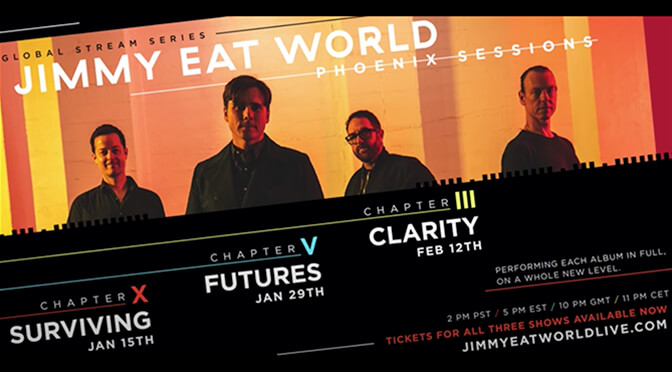 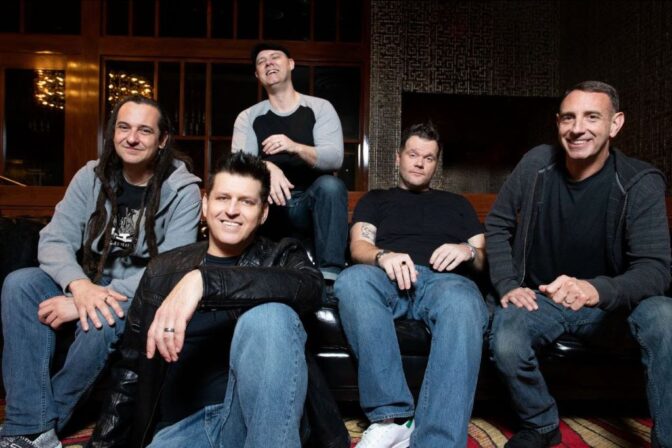 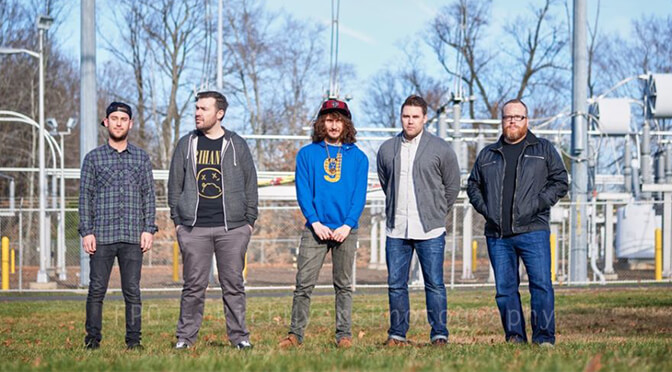