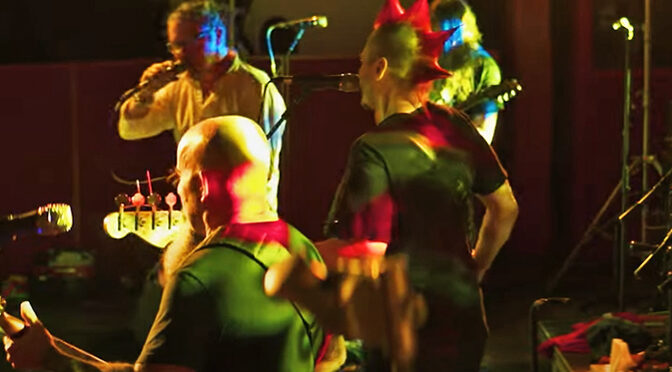 Murder Mountain,CA – Mr. Bungle have released “Loss of Control”, a Van Halen cover that the band debuted during their Halloween 2020 streaming special, “The Night They Came Home” (June 11, Ipecac Recordings). The single is available now, while a live performance video of the song was unveiled earlier today via Guitar World.