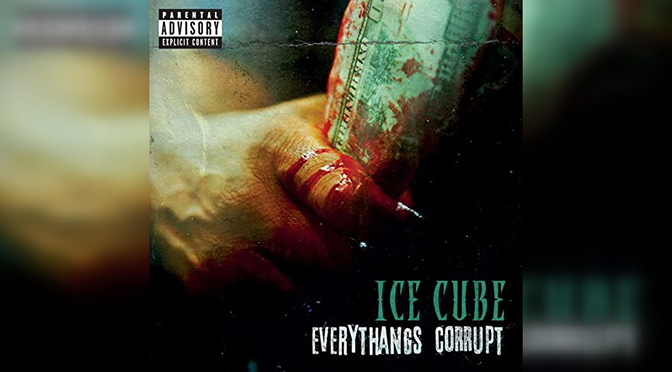 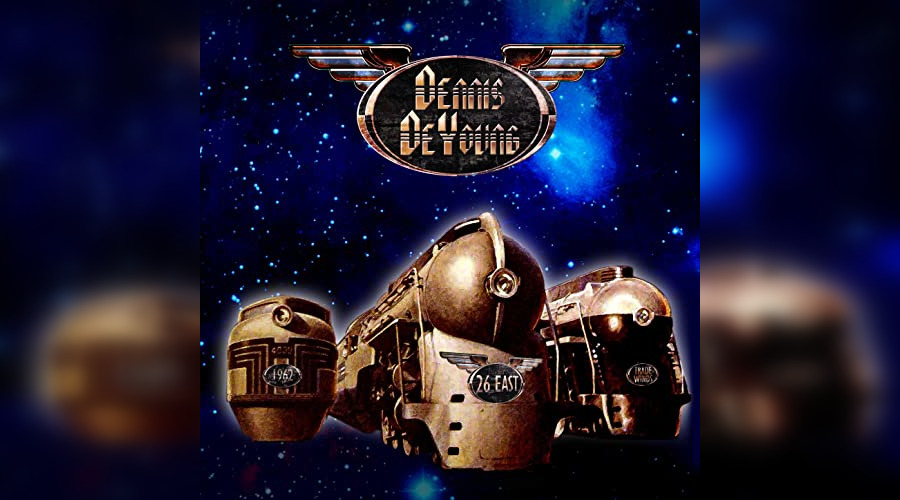 REVIEW: Dennis DeYoung Returns With New Music – 26 EAST: Volume 1
It’s been 45 years since the golden voice of a “kid from Chicago” hit the Top 10 with the song 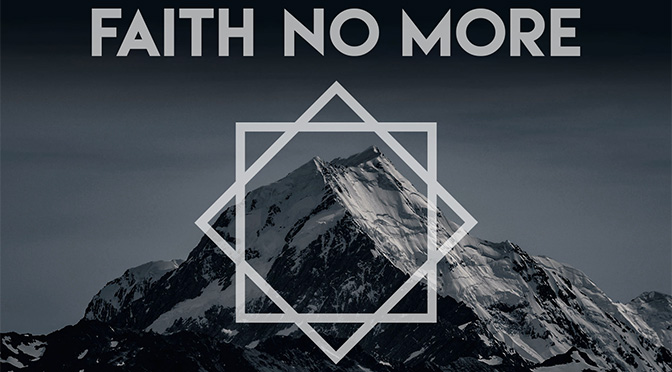 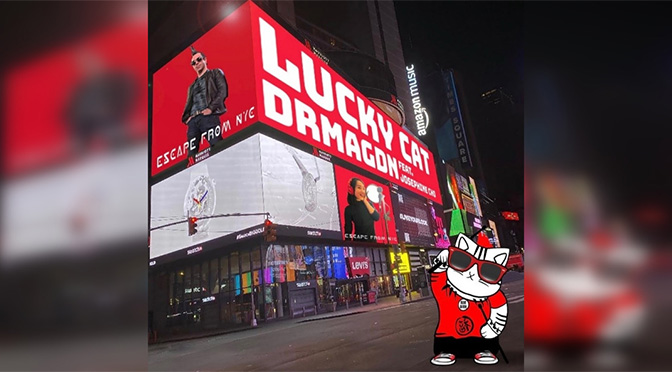 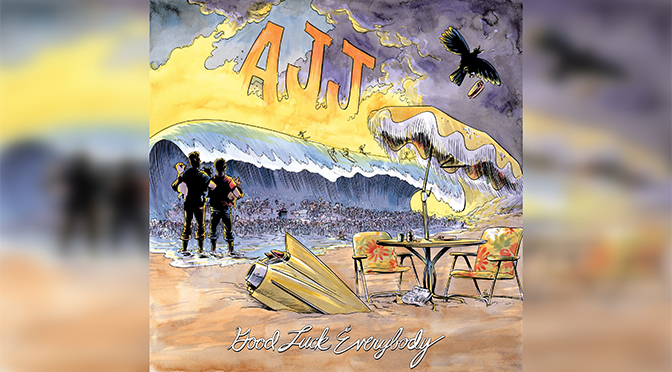 REVIEW: AJJ’s Good Luck Everybody — An Apropos Album for a Pandemic
When you think of albums that are specifically “of their time,” so to speak, it usually evokes folk protest anthems 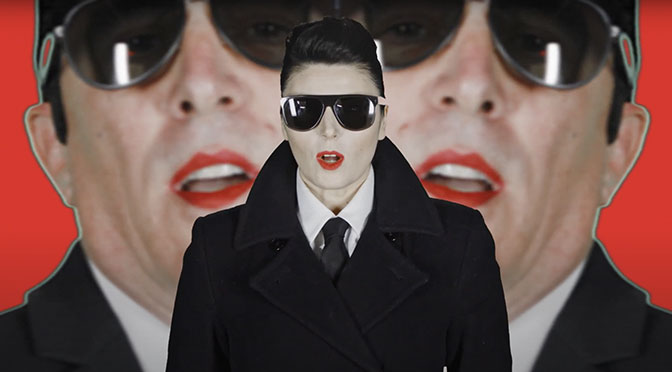 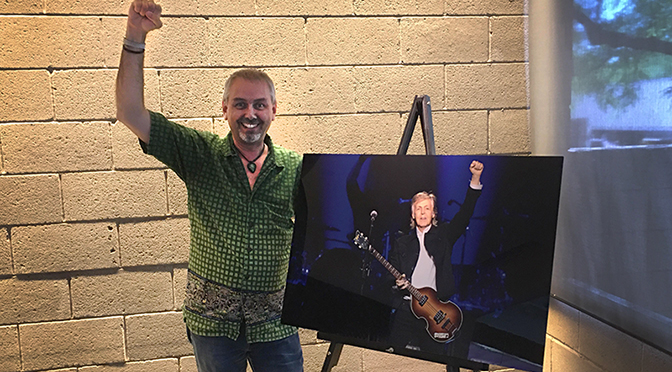 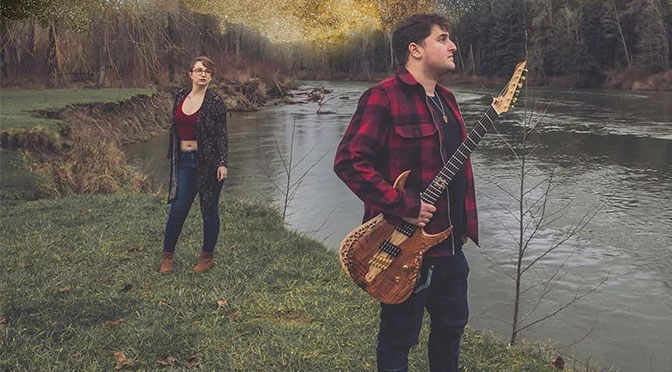 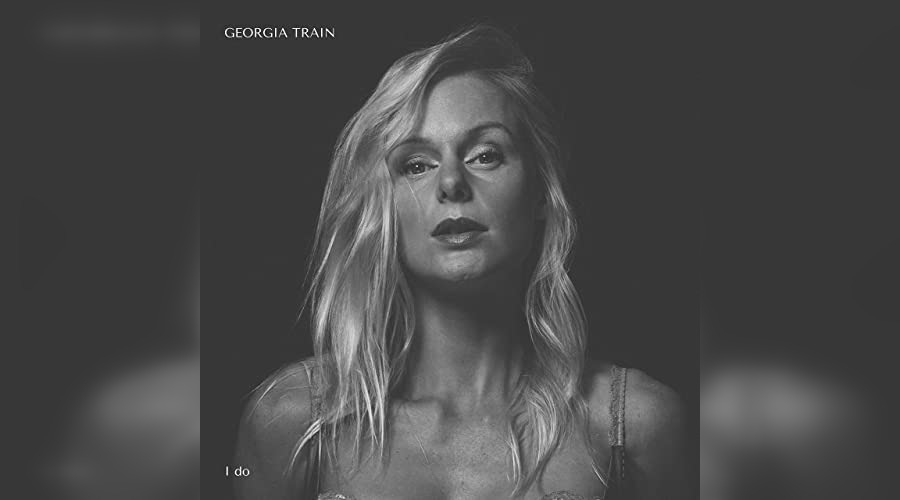 Georgia Train’s I do — A Naked Introspection of Relationships
About a decade ago, I was first introduced to Georgia Train as part of a two-piece band named Bitter Ruin. 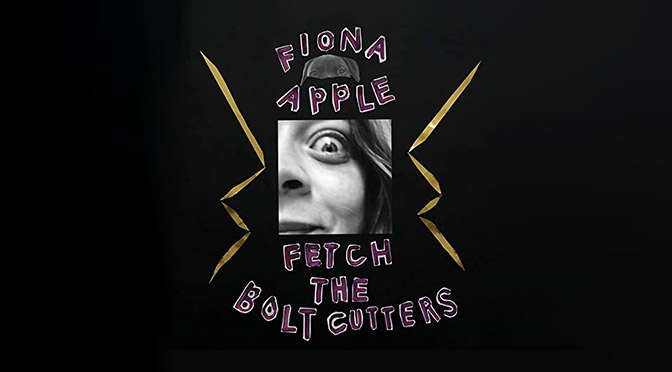 REVIEW: In Case of Emergency Break Glass Ceiling: On Fiona Apple’s Fetch The Bolt Cutters
"We must kill the false woman who is preventing the live one from breathing."— Hélène Cixous We do this to
« Previous 1 … 5 6 7 8 9 … 47 Next »