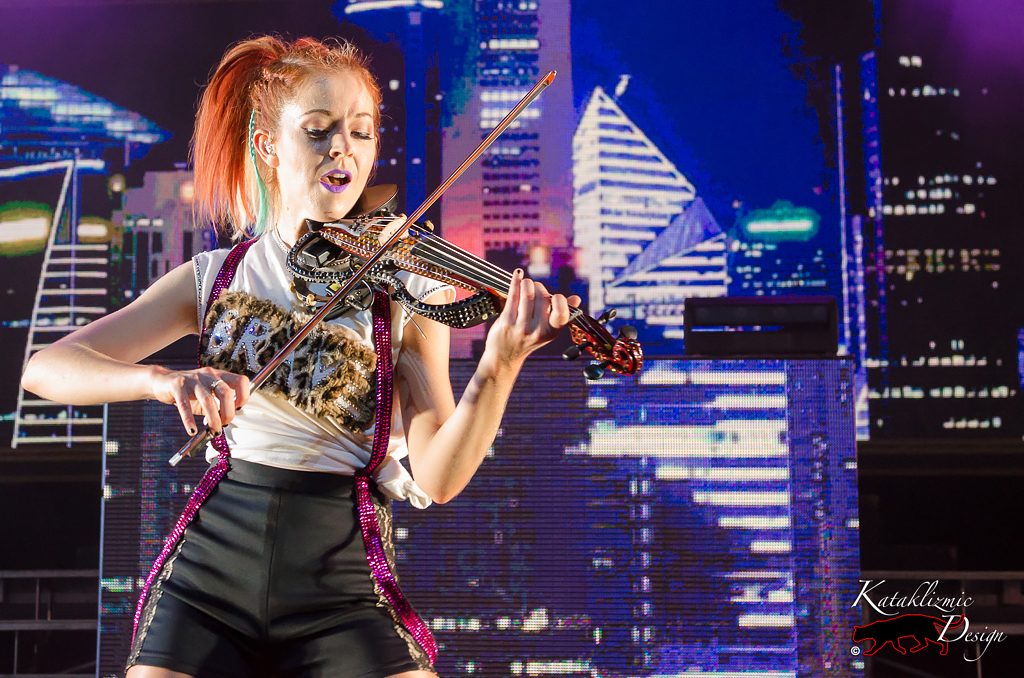 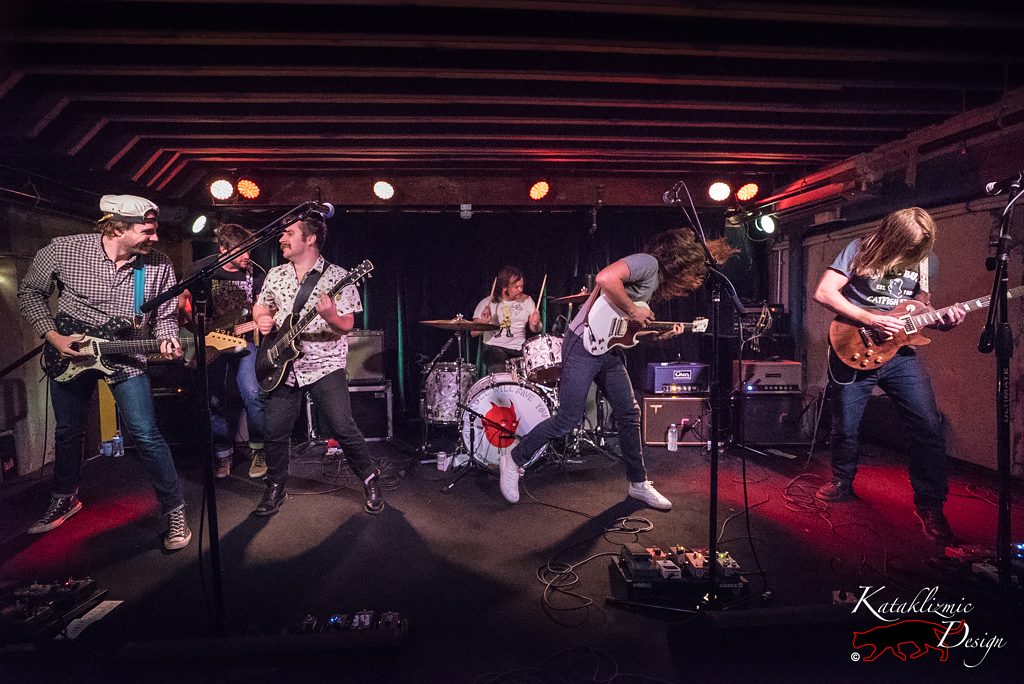 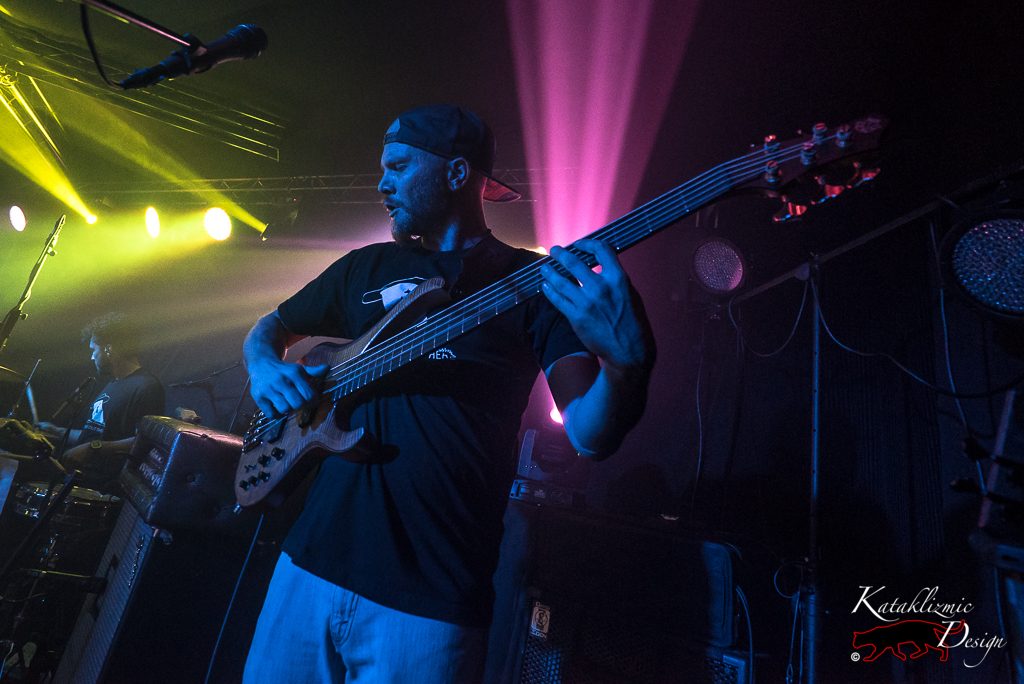 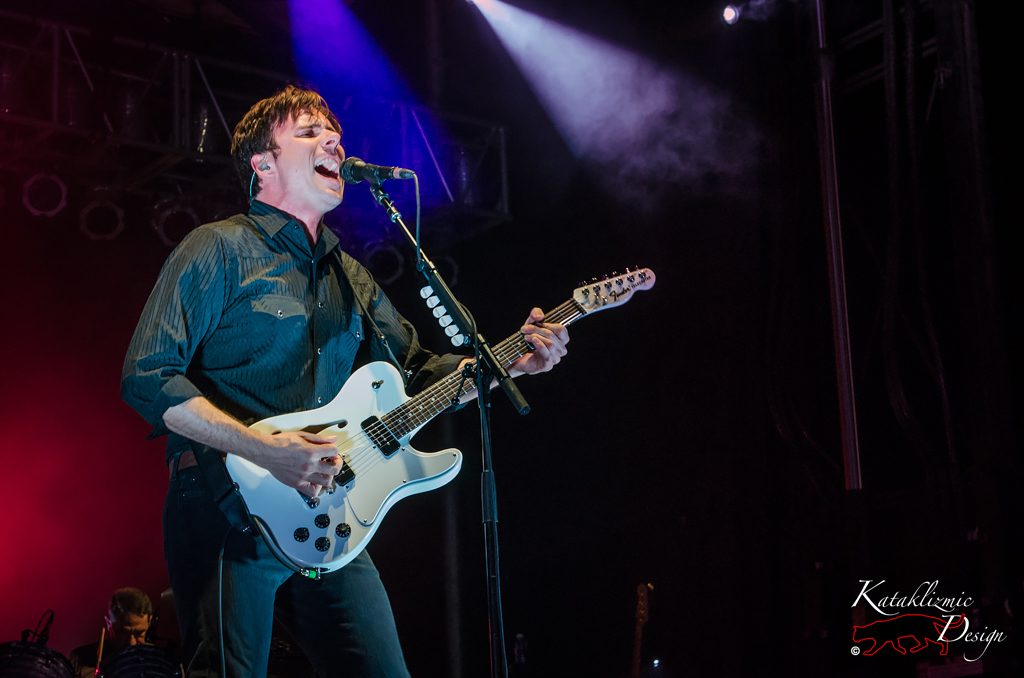 REVIEW: Jimmy Eat World & Good Charlotte Wake the Dead at Zombie Prom 10-22-16
PHOENIX — One day after the release of their ninth studio album Integrity Blues, as well as an intimate in-store performance and 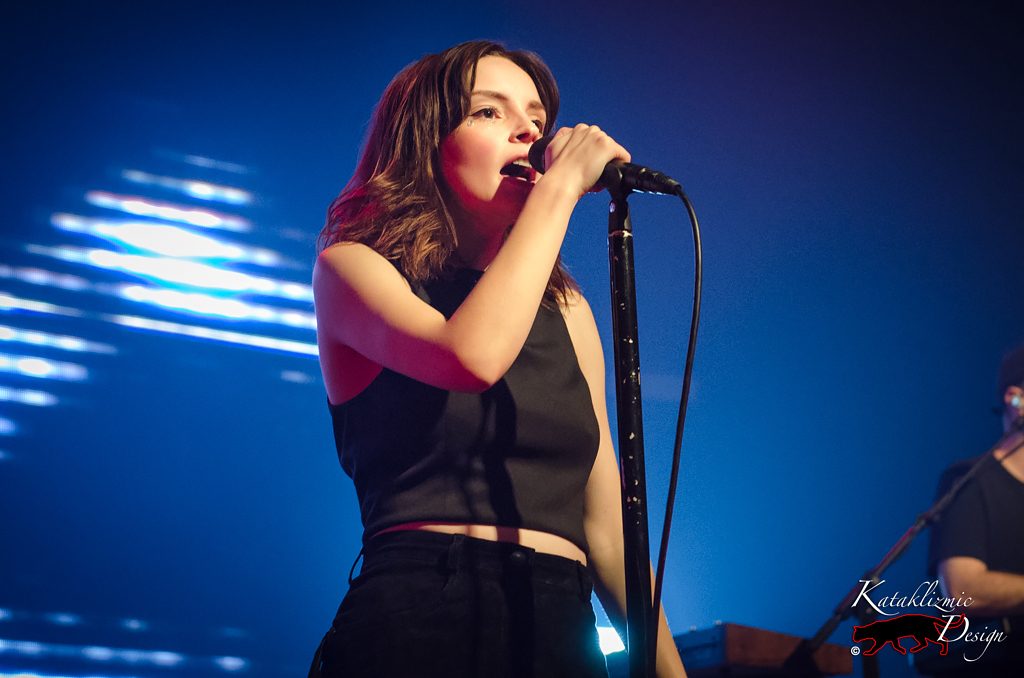 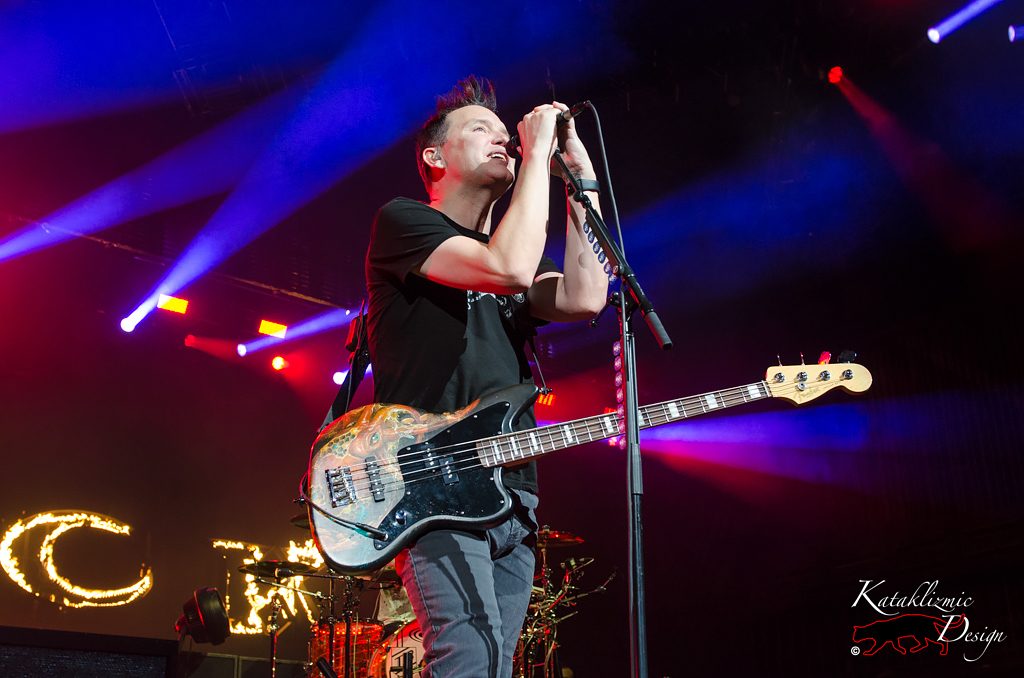 REVIEW: Blink-182 Goes ‘Overboard’ for Phoenix (9-24-16)
PHOENIX — With the word "FUCK" emblazoned in flames behind them, Blink-182 opened their set to a packed house at 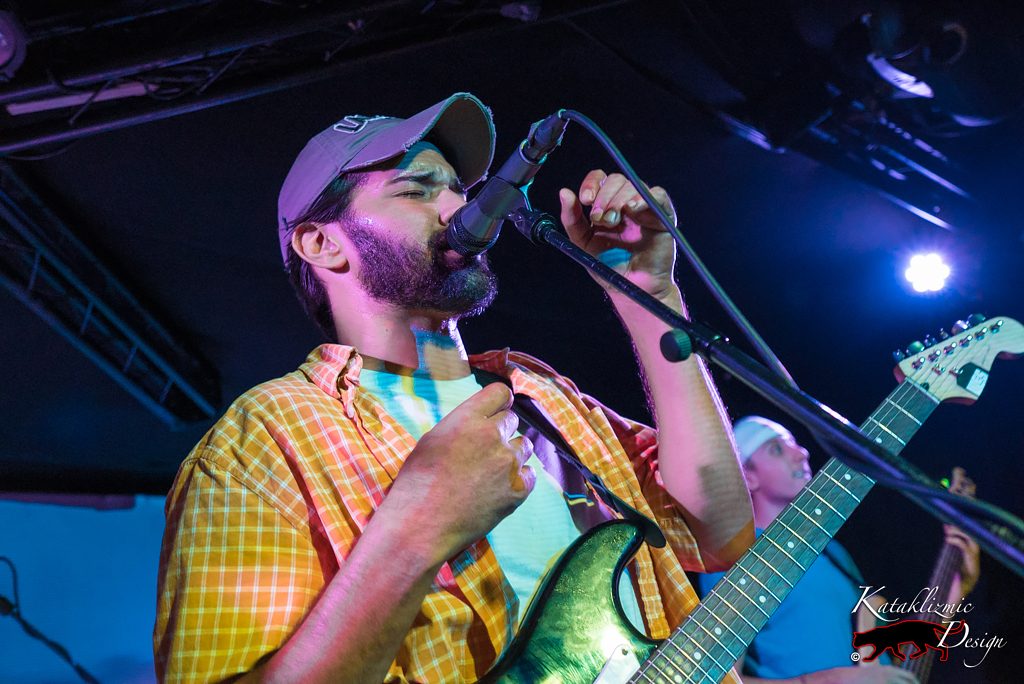 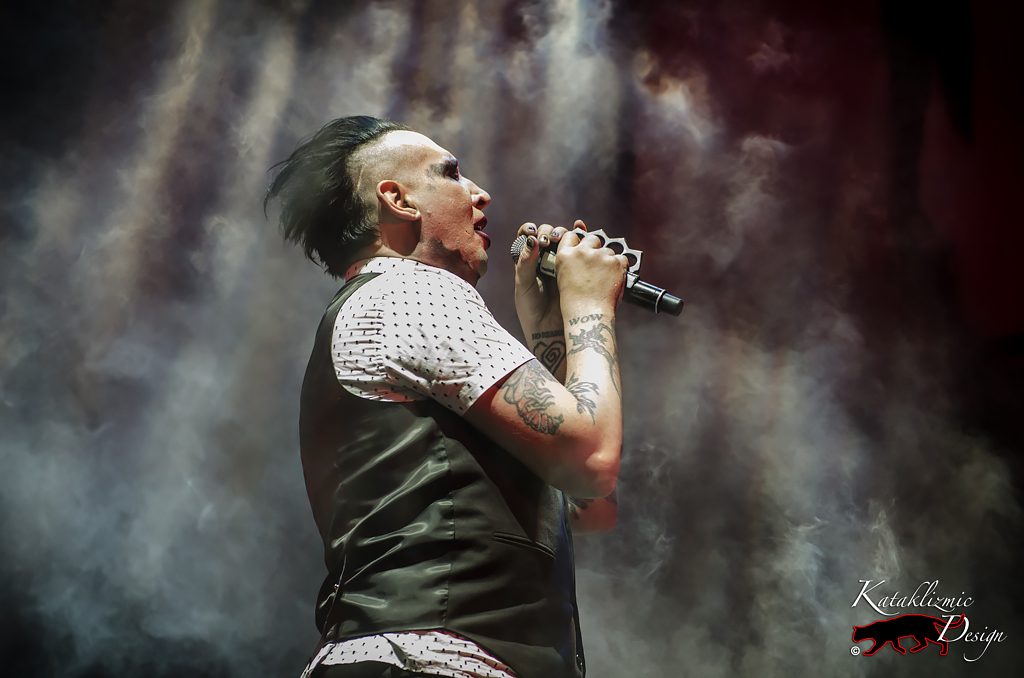 REVIEW: No Rain Check for Marilyn Manson Show 8-20-16
PHOENIX — There’s nothing quite like seeing a show at an outdoor venue in the middle of Arizona’s monsoon season. 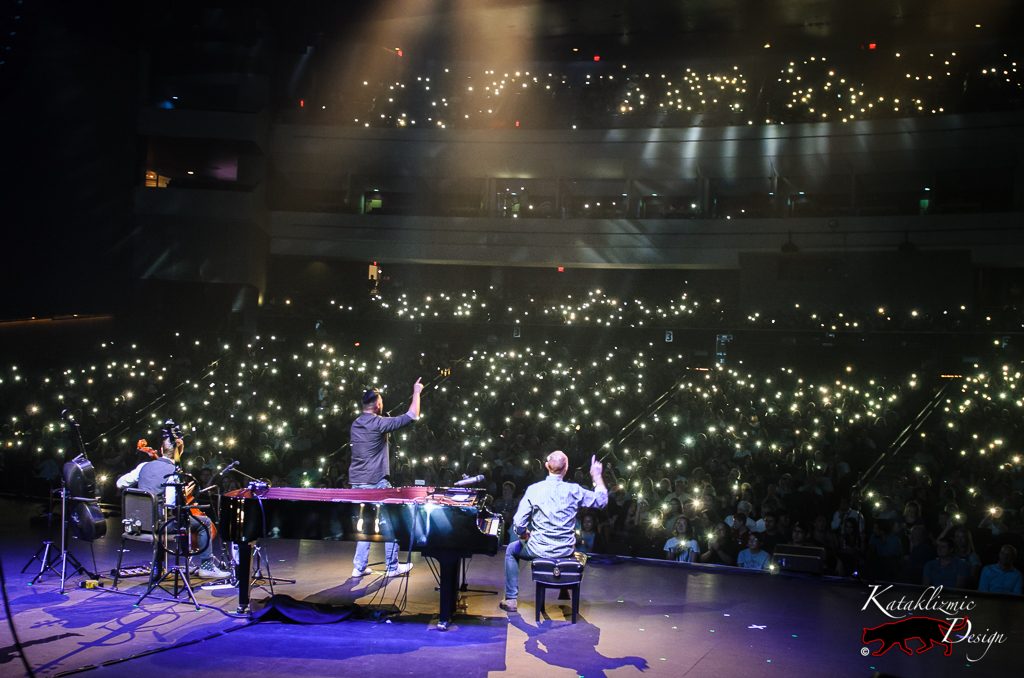 REVIEW: The Piano Guys Strike Chords in Phoenix 8-5-16
PHOENIX — YouTube sensation The Piano Guys shined with the power of their unique piano and cello arrangements of popular 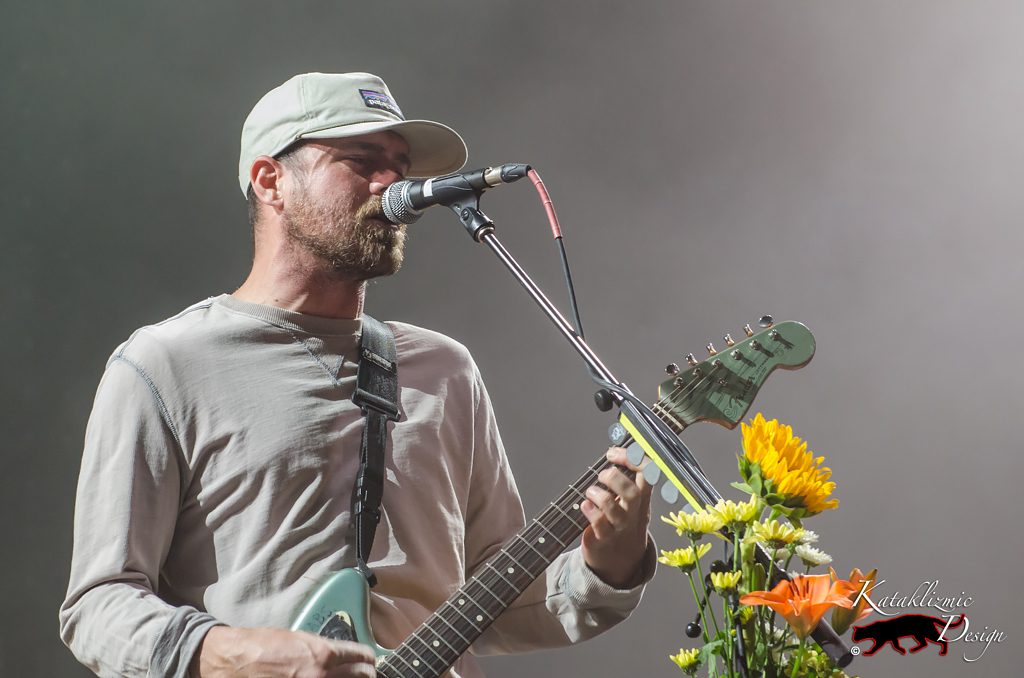