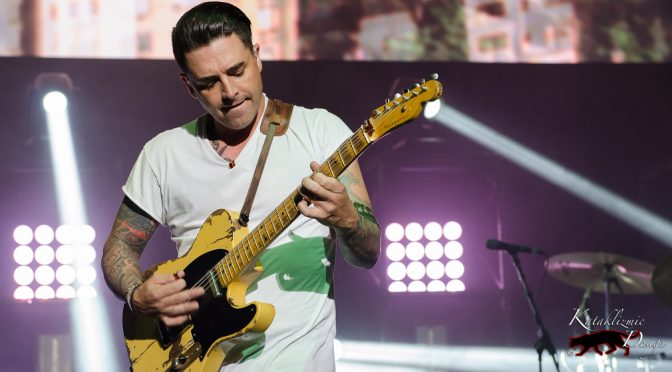 Last night @dashboardconfessional invited me to play a song in the middle of their set at the marquee theater. I am without words for how much it meant for Chris to listen to Sundressed and like it enough to to this for us. Hoooooly crap life is a dream.

Today’s #dashtag is brought to you by \m/ and @Danimal2533 (onTW). Hell of a night, Tempe. Austin, see you tonight at @emosaustin !

A photo posted by Dashboard Confessional (@dashboardconfessional) on Feb 10, 2017 at 2:17pm PST 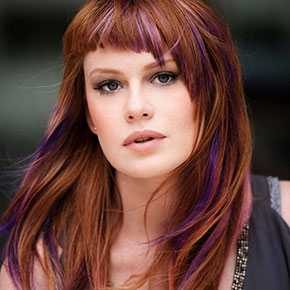 One thought on “REVIEW: Hearts Burst for Dashboard Confessional at Marquee Theatre 2-8-17”