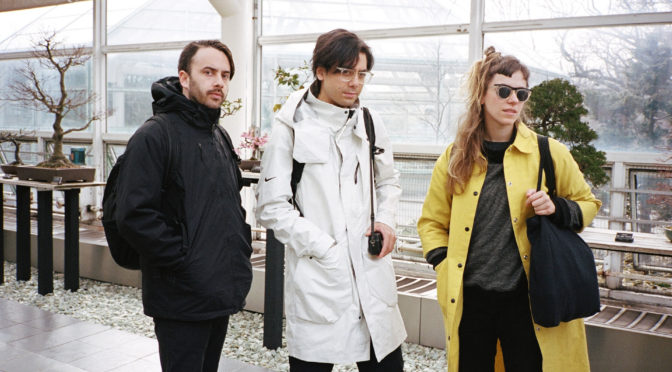 REVIEW: Jason Isbell Wrestles With Ghosts of the Past On Reunions

More asides →
Support Us on Patreon!
8% complete
Support the addition of more BHE staff and branching out to new opportunities for coverage in addition to equipment maintenance, acquisition, and replacement in addition to; software, hosting, and vehicle expenses.