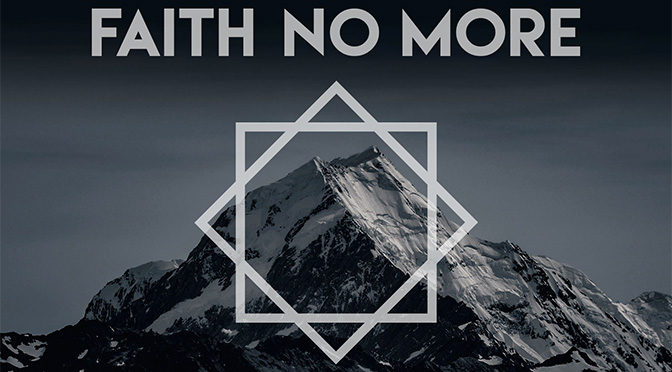 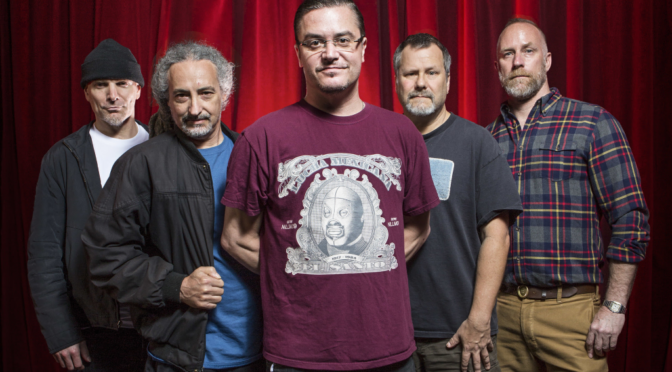 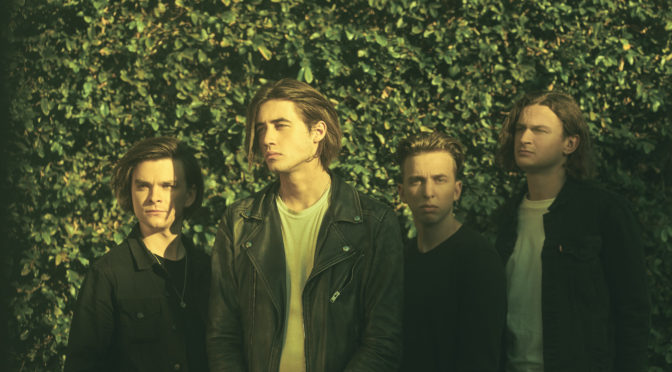 Los Angeles, CA – Emerging Australian pop-rock quartet, The Faim, is excited to kick off 2019 with their new single, “Fire.” Forbes premieres the track today HERE, describing it as, “a driving, indie-pop earworm…with potential to take hold of an arena-sized crowd.” Recorded in Los Angeles and produced by Linus (blink-182, 5 Seconds of Summer, Palaye Royale), the song is saturated with addictive pop-beats and dazzling guitar riffs, with the spotlight on frontman Josh Raven’s soaring vocals. Overall, “Fire” captures the band’s infectious, magnetic sound that has been building momentum and resonating with fans across the globe.

According to Josh, “The concept behind ‘Fire’ is about how dedicating yourself to achieve your dream can affect your relationships with those closest to you, be it family, friends, or loved ones. When you fully believe in something that you’re working towards, it can become an addiction. You become so focused on what you plan to achieve that you lose sight of what’s happening around you. This is what ‘fire’ refers to in the song: that burning passion to create, express ourselves, and grow as musicians that we can’t put out even if we tried.”

After a short holiday break following the group’s inaugural U.S. tour last year, The Faim wasted no time getting back on the road. The four-piece recently wrapped the Australian leg of their first ever headline run, resulting in sold-out shows in Melbourne, Brisbane, Sydney, and their hometown of Perth. Their European headline trek also commenced last week, with dates in London, Southampton, Birmingham, Amsterdam, Cologne, and Hamburg already completely selling out. A full routing is included below, with tickets available HERE.

“Due for a commercial breakthrough” – Idolator

The Faim unveiled their debut EP, Summer Is a Curse, last year (Sept. via BMG), along with four stellar singles, “Saints of the Sinners,” “Midland Line,” “Summer Is a Curse,” and “A Million Stars.” Since then, the outfit has seen massive growth across their digital platforms, racking up over 16 million total global streams and clocking over 11 million on “SIAC.” They’ve also toured exhaustively worldwide, supporting PVRIS, Sleeping With Sirens, Against The Current, Lower Than Atlantis, The Dangerous Summer, Hands Like Houses, and PVMNTS, and playing European festival staples including Reading & Leeds, Slam Dunk, and more.

“The Faim’s debut marked the first chapter in what is bound to be a grand story of one of alternative rock’s greatest bands.” – Live Nation’s Ones To Watch﻿

Summer Is a Curse

The Perth natives originally got their start with renowned producer, John Feldmann, who was so impressed with their early demos that he invited them out to Los Angeles to record with him. There they enlisted the help of several notable co-writers, including Pete Wentz of Fall Out Boy, Mark Hoppus of blink-182, Josh Dun of Twenty One Pilots, and Ashton Irwin of 5 Seconds of Summer. They also recently collaborated with Alex Gaskarth of All Time Low, Dave Bassett (Vance Joy, Bishop Briggs), and Neal Avron (Linkin Park, Weezer).

“There’s something so honest, so earnest about The Faim’s sound, you can’t help but feel it.” – idobi

The Faim is currently working on their debut album, which is slated for release later this year. Stay tuned for more news to come! 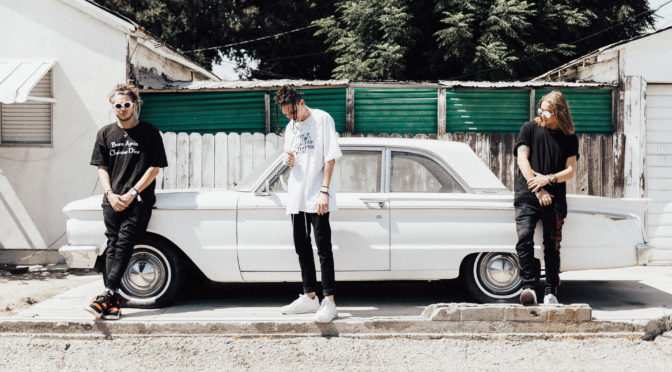