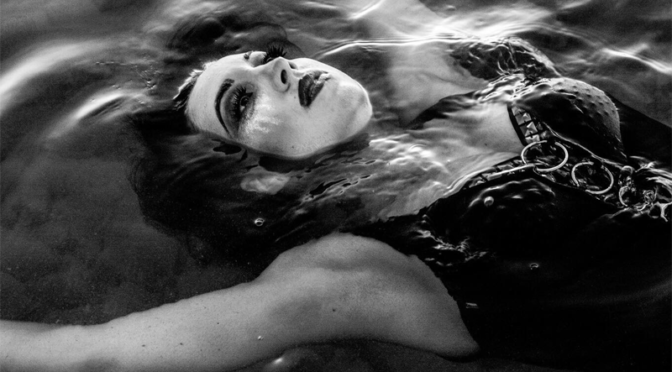 PHOENIX – Popular local PHX band Jane N’ The Jungle is expanding their repertoire to film soundtracks, covering Aloe Blacc’s “The Man” as the title track for the contentious local indie flick, SHE, that has been stirring debate here in the Valley. The song was selected by the film’s director and frequent JNTJ collaborator, Will Goldstein.

Read Our Interview With SHE Writer & Director: Will Goldstein

Jane N’ the Jungle is Supporting Lighthouse for their EP Release Show on Wednesday, August 1, 2018

Lighthouse, another alt rock band from Arizona with a frontwoman, is celebrating their “Things I Didn’t Say” EP release with a show opened by Jane N’ The Jungle, WHSTLE, and Headstrum.