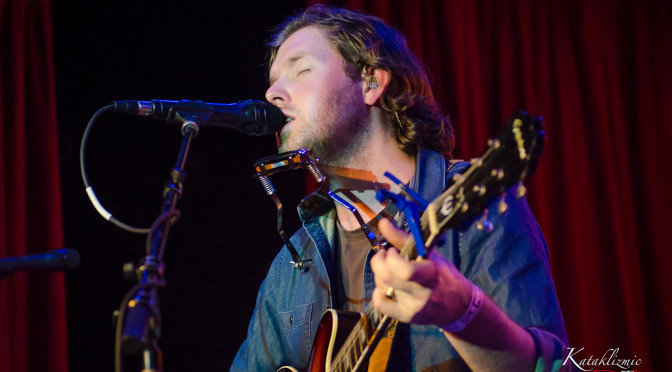 Tucson, Ariz. — The Paper Kites rolled into town from San Diego to perform at the intimate Club Congress inside of the historic Hotel Congress. The 7 year old band of an indie folk-rock genre hails from Melbourne, Australia. The band supported headliner Passenger for this North American tour, however Tucson received the special treat of a show headlined by The Paper Kites.

One thought on “REVIEW: The Paper Kites Get Intimate with Club Congress 4-3-17” 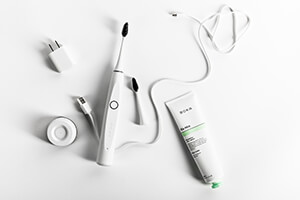